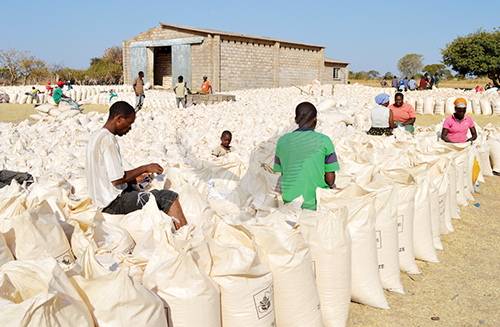 ESTHER MSETEKA, Lusaka
ZAMBIA National Farmers’ Union (ZNFU) says despite local farmers being hit by Septoria, a fungal attack that causes numerous leaf spot disease on wheat, the country is this year expected to have a good harvest.

According to the Ministry of Agriculture, wheat requirements have been estimated at 395,000 tonnes for 2016/17 farming season.

ZNFU media and public relations manager Calvin Kaleyi said in an interview on Tuesday that the fungal attacks on wheat did not have a significant impact to cause a major decline in production.
“The disease was not so bad and we expect a good crop this season due to a steady supply of electricity during http://epaper.daily-mail.co.zm/ 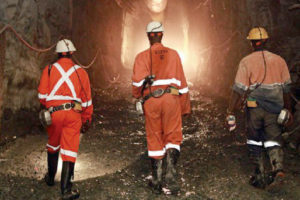