TRYNESS MBALE, Lusaka
THE Tanzania-Zambia Railway Authority (TAZARA) has called on stakeholders to honour their long-term pledge to recapitalise the authority and inject fresh working capital.
TAZARA managing director Ronald Phiri said recapitalisation will enable the authority refurbish rail tracks and equipment to ensure sustained operations.
Mr Phiri said this in a statement on Monday by TAZARA head public relations Conrad Simuchile.
â€œThe two shareholding governments should consider cleaning the authorityâ€™s balance sheet whose liabilities is too big,â€ he said.
He said although the authority has potential to raise the operational capacity to higher levels than the case is currently, there are several inhibiting factors that needed to be attended to by the Zambian and Tanzanian governments.
Mr Phiri, however, said the firm has received equipment from China and is expecting working capital injection from the shareholders to get back to normal operations.
The equipment received include two shunting locomotives, various rescue and lifting equipment, four track trolleys, assorted spare parts, and 30,000 pieces of wooden sleepers.
TAZARA also expects to recieve four new mainline locomotives and 18 new passenger coaches before the end of this year.
Meanwhile, Minister of Transport, Works, Supply and Communications Yamfwa Mukanga said there is need for concerted efforts from all employees of TAZARA and other stakeholders to overcome the challenges and turn the railway around.
â€œThe challenge is on us to transform this company and turn it around because our founding fathers sacrificed a lot to establish TAZARA, which at the time was necessary for the survival of Zambia. At that time, when China agreed to assist, there was no other country that was willing to provide support in the construction of the railway.
â€œIt is, therefore, our duty and obligation to see to it that TAZARA does not collapse, and that the hitches that have characterised the company in the last few years are removed,â€ Mr Mukanga said. 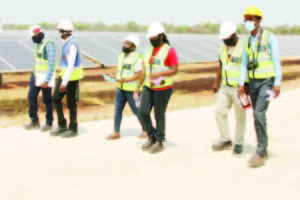 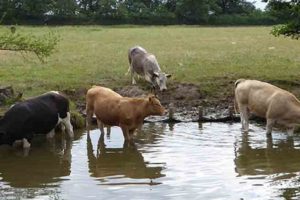