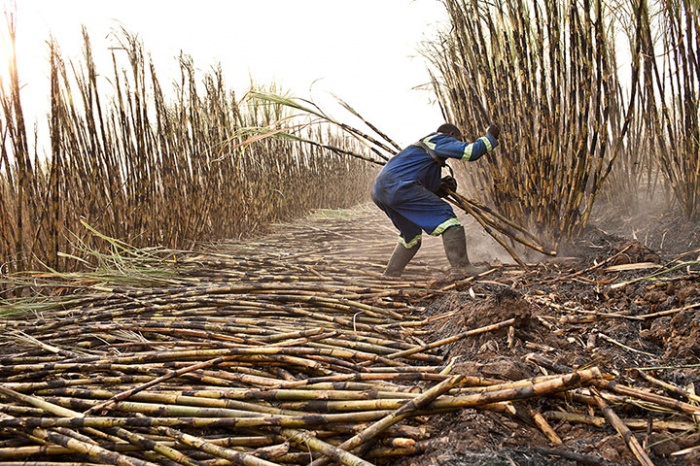 By TRYNESS MBALE
ZAMBIA Sugar increased in sugar exports to the European Union (EU) to over 130,000 metric tonnes in the 2013/14 season from 121,000 tonnes last period.
The Mazabuka-based companyâ€™s exports to the EU increased to 138,000 tonnes in the 2013/14 production season from 121,000 tonnes previously despite a drop in prices.
The company also says sugar cane yields were expected to improve in the 2014/15 production season due to stable electricity supply to the company.
According to the 2014 Zambia Sugar annual report, world prices for the commodity remained depressed during the 2013/14 production period.
â€œSales to the EU improved from 121,000 tonnes in the previous year to 138,000 tonnes though prices were less favourable.
â€œSugar cane yield in the 2014/15 production season are expected to improve given favorable growing conditions experienced and the benefit of stable power supply in terms of irrigation optimisation,â€ the report reads.
The report says the 2013/14 production season started on a promising note with both sugar cane yields and sucrose content being higher than anticipated.
The company, however, says exports into the regional markets decreased to 99,000 tonnes from 104,000 tonnes the previously year.
It says depressed world sugar prices and the removal of certain COMESA free trade area (FTA) advantages significantly reduced realisations in these markets.
On sugar cane yields, the report says the harvest will increased due to stable power supply which will help in the irrigation system.
The company also says sugar cane production is expected to increase and this should result in a record sugar production.
It says sugar sales are projected to increase in line with production with reasonably strong growth in local market consumption being expected.
Meanwhile, margins EU and regional export market are expected to remain under pressure from the availability of sugar on the world market while realisations in these markets will continue to be influenced by exchange rate movements. 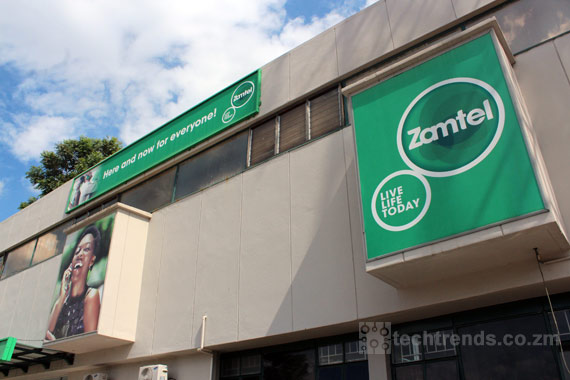 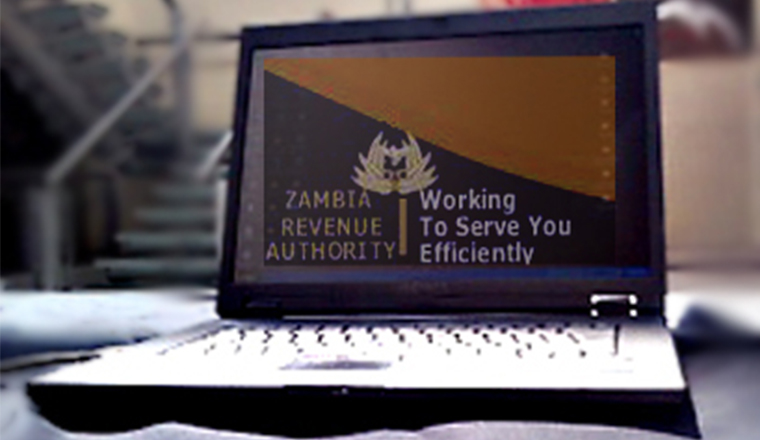