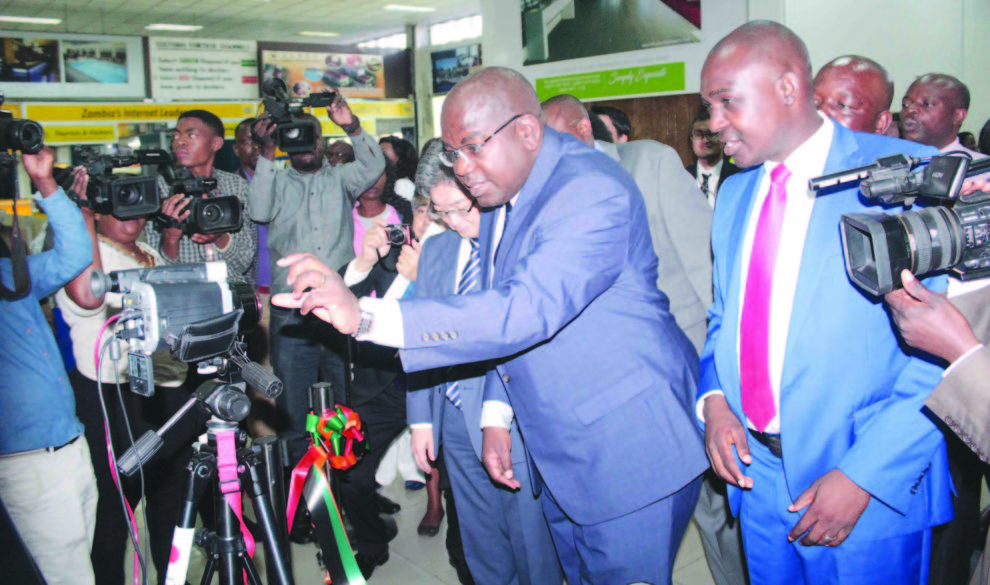 Minister of Health Chitalu Chilufya also said the World Health Organisation (WHO) has declared an outbreak of Ebola in the Democratic Republic of Congo.
Dr Chilufya, who was speaking during the commissioning of the scanners at Kenneth Kaunda International Airport yesterday, said Government will continue investing significantly in public health.
“We wish to commend the Japanese government for donating the 14 thermography scanners to the Ministry of Health. The scanners will help Government detect infectious diseases like Zika, Ebola and SARS from travellers entering the country,” he said.

Respect my Father’s house
Kitwe gets K500m for infrastructure