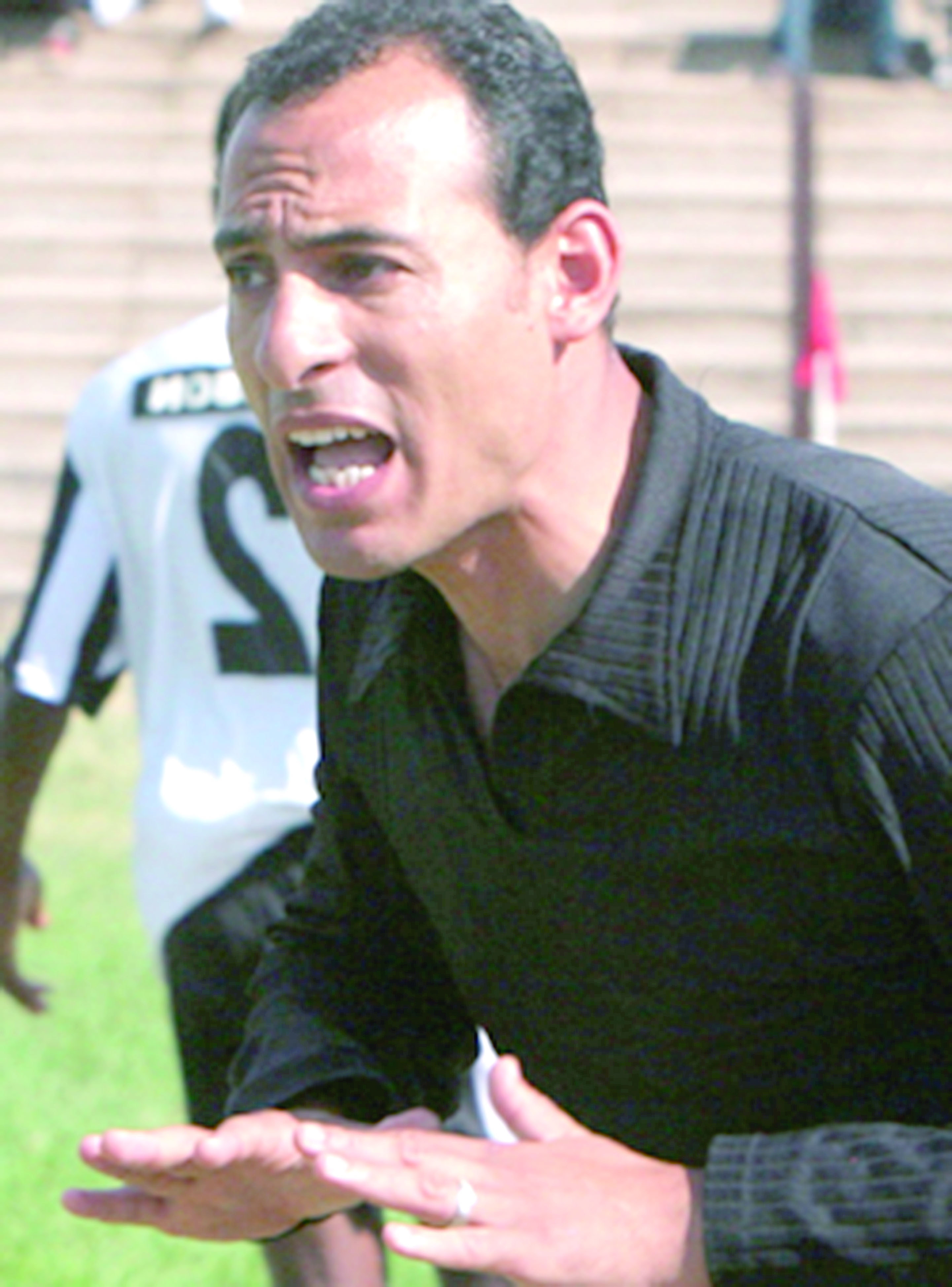 ELIZABETH CHATUVELA, Lusaka
ZAMBIA Railways Limited (ZRL) is not disappointed with the demotion of Kabwe Warriors and will retain the Mohammed Fathy-led technical bench.
Warriors, who finished the season with 34 points, were relegated to the lower league after losing to Super Division champions Zesco United 3-1 on Saturday.
ZRL head of corporate affairs Benson Ngula said in an interview in Lusaka yesterday that the company has decided to retain Fathy and his assistants Chintu Kampamba and Happy Sichikolo.
Ngula also said the company is not disappointed with the teamâ€™s demotion, as the Fathy-mentored outfit had challenges in the first round of the MTN Super Division.
â€œThe position of the company is that we have decided to maintain both the coach and the players. Like many sectors where ZRL is trying to adjust, we guess Kabwe Warriors is equally going through that phase, hence we are not disappointed with the demotion.
â€œAs a way of motivating them, we will consider increasing their salaries so that they win promotion. New players are equally free to come and beef up the team,â€ Ngula said.
Warriors were last demoted to Division One in 2011.