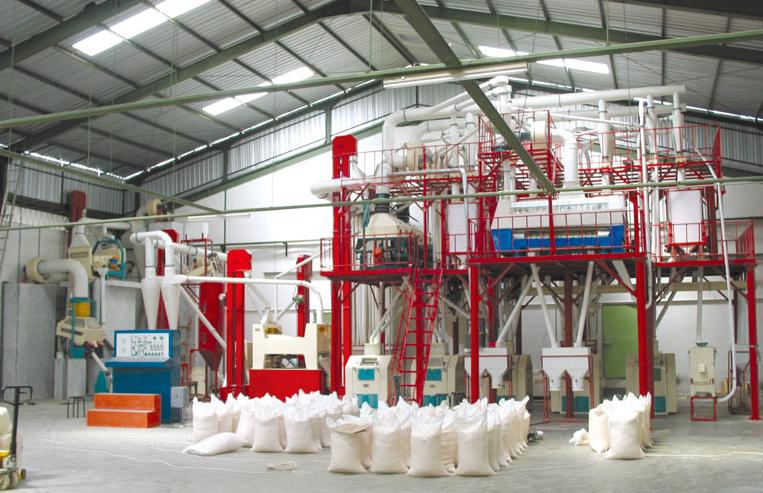 NKOMBO KACHEMBA, Ndola
THE Zambia Prisons Service (ZPS) which has generated K6 million from its milling plant in Kabwe, plans to establish six more milling plants throughout the country to sustain its market.
The milling plant, which started operations in 2013, is now producing 37.5 metric tonnes of mealie-meal per annum.
ZPS public relations officer Stephen Kagoli said in an interview on Tuesday that the service supplies its mealie-mealie to government departments, health and learning institutions.
He said the milling plant is operating effectively and that it produces 1,760 tonnes of mealie-meal monthly.
â€œWe are now producing breakfast meal and roller meal which we are supplying to hospitals, the Zambia Army, the police training colleges and in some schools. The milling plant is really doing well and we are making a good profit,â€ Mr Kagoli said.
He said ZPS has also bought milling equipment for rice which will be supplied to boarding schools and other government departments.
Mr Kagoli said the mealie-meal which is being produced is also being supplied to prisons countrywide to ensure that inmates have adequate food supply.
ZPS also plans to mechanise its farming activities to produce sufficient maize to feed its milling plant.
He said currently, ZPS is not producing enough maize, forcing it to buy the commodity from the Food Reserve Agency (FRA) and from local farmers.