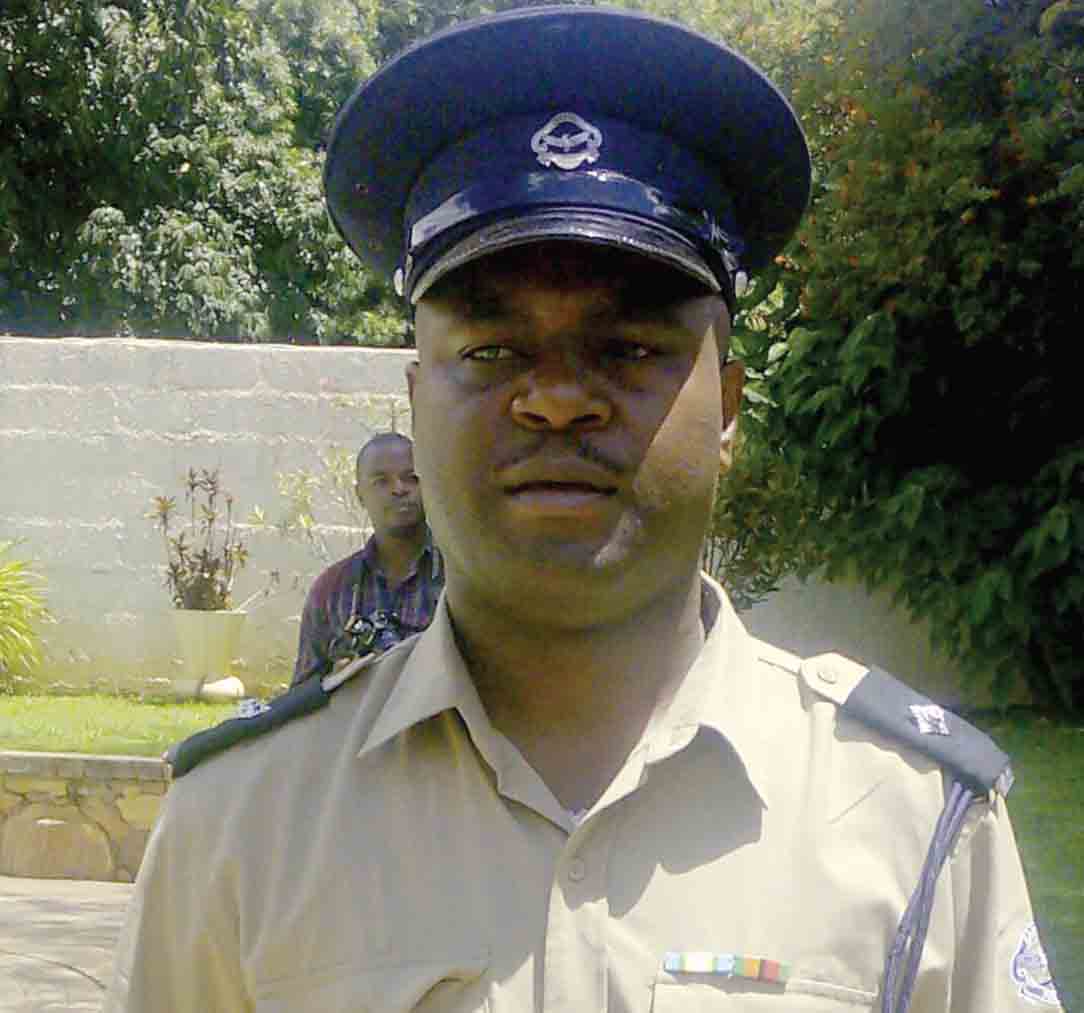 IN LAST weekâ€™s Gender Focus column we published a letter from Simon, of Ndola, who was allegedly tortured by police, The Zambia Police Victim Support Unit responds as follows:
By Inspector ACHAJE MAGAI
Reference is made to the letter written by Simon, of Ndola, on the Gender Focus page by Emelda Mwitwa concerning how he was allegedly tortured by the police after he was reported by his wife who he had slapped. The incident allegedly occurred in May 2015, and he further states that he has since lost love for the wife and doesnâ€™t associate with her.
Certainly, it makes sad reading if that is what transpired at the police station, and if that happened, then Simon was supposed to report such officer(s) to the supervisor or the officer-in-charge. A suspect of any crime is presumed innocent until proven guilty by the courts of law, while torture and corporal punishment is outlawed in Zambia.
However, there is a challenge in dealing with gender-based violence (GBV) cases in Zambia due to the fact that many reported cases are withdrawn at the police stations before they reach the courts of law. Some of the reasons being advanced to withdraw the cases are that the perpetrator is the breadwinner or close relative. This leads to victims of GBV asking the police to â€˜punishâ€™ the perpetrators only instead of taking the cases to court. Unfortunately, there is no such provision in our laws that give powers to the police to punish suspects of any crime. Only the courts of law could do so.
The Zambia Police Service, through the Victim Support Unit (VSU), is mandated to deal with all cases of GBV. The VSU is a section that is found in all police stations and police posts around the country. The officers under the unit are trained police officers who have been equipped with counselling skills to help victims and perpetrators of GBV. Among the objectives of the VSU is ensuring excellence in service delivery through counselling to the victims of domestic violence and their families, as well as creating awareness of crimes.
I would advise Simon to visit the nearest VSU office in his location and get full information of the services offered by the unit. Further, by not talking to your (Simon) wife, it is not a solution because you havenâ€™t acknowledged the wrong you did when you slapped her. She was right to seek police intervention despite the officers mishandling the matter by torturing you. Section 4 of the Anti-Gender Based Violence Act No 1, of 2011, provides that a single act may amount to GBV. Most people often ignore or do not report the first incident of GBV due to many reasons such as tradition, poverty, and the perpetrator being a breadwinner or fear of re-victimisation.
The end result of not reporting an act of GBV has been serious injuries, death, diseases such as HIV and AIDS, and other sexually transmitted infections (STIâ€™s), poor performance, isolation, imprisonment, accidents, streetism, substance abuse and other effects.
The author is Victim Support Unit administrative officer