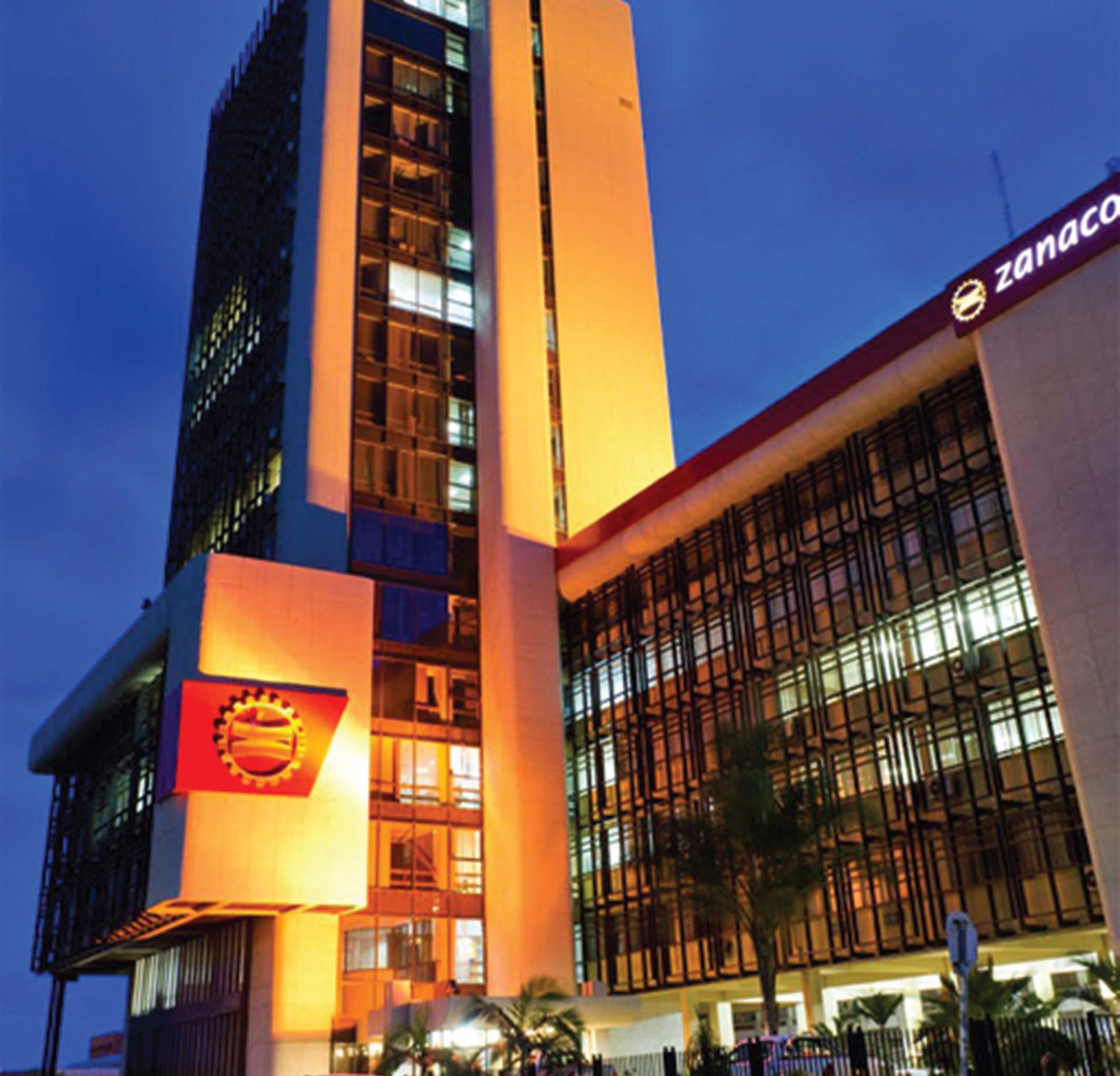 KABANDA CHULU, Lusaka
ZANACO Plc says the bank is optimistic about the future of the Zambian economy and will continue providing financial support to agriculture, small and medium entrepreneurs, and other key sectors that are driving the country forward.

In November 2015, the Zambian economy experienced some turbulence with the Kwacha depreciating to over K13.00 against the US dollar while inflation climbed to about 21 percent with interest rates hovering around 40 percent on average.
These developments prompted the Bank of Zambia to implement stringent monetary policies that have now started showing positive results.
Commenting on the matter, Zanaco Plc managing director Henk Mulder said the country’s economy is on a positive growth path.
“The measures which the central bank undertook are working, and definitely the economy will pick up going forward. Interest rates are declining but still higher compared to the rate of inflation [6.5 percent]. Copper price is rising and agriculture is performing better due to good rains.
“Also electricity supply has stabilised due to favourable rainfall, and gross domestic product growth rate is projected at three to four percent, which is not good at all but it is better than world average of 1.9 percent,” he said in an interview.
Mr Mulder said there is need to ensure that real sectors of the economy realise meaningful benefits.
“Following the positive developments, Zanaco has extended an additional K300 million to the market to enable productive sectors of the economy to benefit. We are optimistic about this economy looking at the positive macro-economic indicators,” he said. 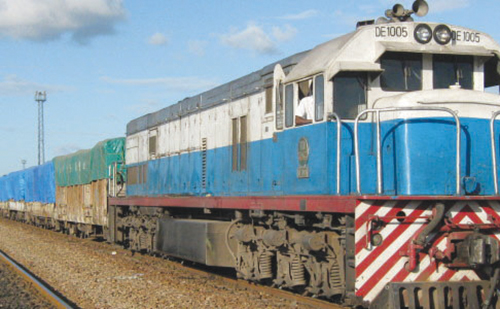