YOU can tell who a genuine friend is not by just what they say but more by what they do. This could be at individual level, family level, community or indeed national levels.
At national level, Zambia, as a country that is generally in need, does have friends indeed. Key amongst these is China.
This is a country that has said it would support Zambia in its times of need, and it has honoured its pledges through close to six decades of friendship.
This camaraderie has been underscored, yet again, through a visit by Yang Jiechi, member of China’s Political Bureau of the CPC Central Committee and Director of the Office of the Foreign Affairs Commission of the CPC Central Committee.
During his meeting with President Edgar Lungu, Mr Yang pledged his country’s continued support for Zambia’s developmental plans.
Most notable in this pledge, as has always been the case over the past 57 years, is that this support is without any strings attached. This is support one gives to a friend in need.
One cannot doubt this type of support from China. History is strewn with evidence.
In fact, this friendship predates Zambia’s political independence in 1964. China fully backed Zambia’s liberation struggle and with this, a firm foundation was set on which to build ties for the mutual benefit of the two countries.
Another major test for the friendship was when there was a blockade of Zambia’s import and export routes through Southern Rhodesia (now Zimbabwe) and Southern Africa, which was then under the apartheid yoke.
China came to the rescue with the construction of the Tanzania- Zambia Railway rail line to facilitate the passage of goods and passengers to the port of Dar es Salaam in Tanzania.
Other friends had said that building such a rail line was too mammoth a task and could only render sympathy.
Since then, Zambia’s bilateral relations with China have continued to grow from strength to strength in all social, economic and political spheres.
China has taken relations with Zambia and other African countries through the Forum on China-Africa Cooperation (FOCAC), an effective platform and multilateral mechanism to conduct collective consultations and carry out pragmatic cooperation.
FOCAC was jointly initiated and launched by African countries and China against a rich historical background.
FOCAC marks the necessity of developing Sino-African relations at the beginning of the 21st century.
Since its establishment in 2000, six ministerial conferences, convened every three years, have been successfully held so far. Chinese and African cities have been taking turns to host the conferences.
The two are brothers standing together in fight against COVID-19
And now, with Zambia pushing for economic liberation, it can still look to China as one of the friends to help.
China, through Mr Yang, has assured that this help will rendered.
He said his country will be continue to firmly support Zambia in pursuing a development path suited to its own national conditions. In other words, without interference in Zambia’s internal affairs.
Mr Yang reiterated that China respects the relationship between Zambia and China and will continue to engage in mutually beneficial corporation.
Of course, there are those that doubt China’s sincerity in saying this, but Zambia knows better. Zambia knows that it can count on China’s “no strings attached’’ support 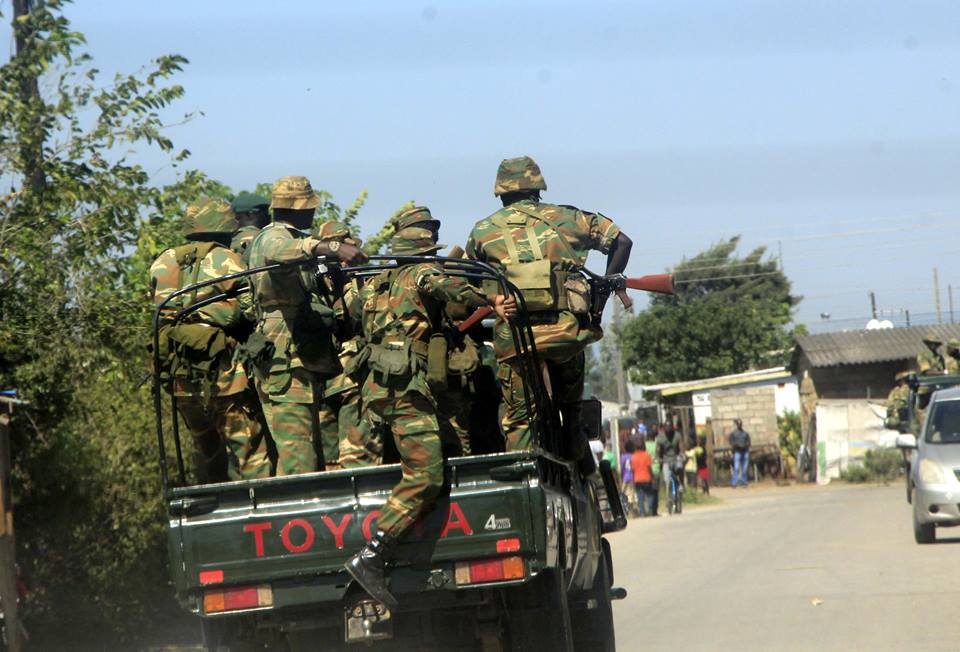 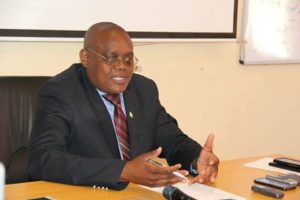