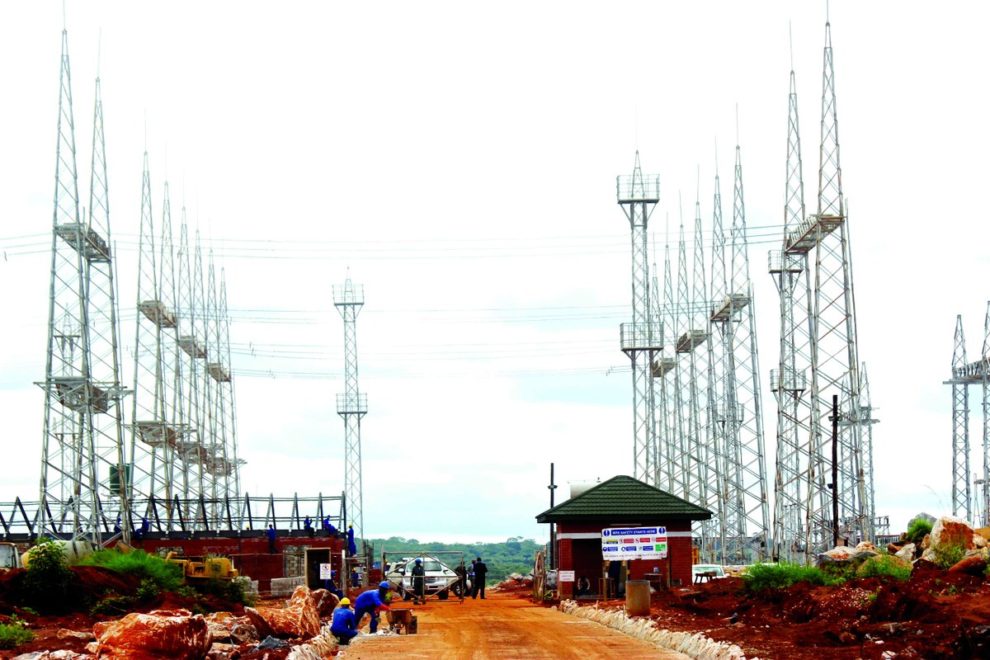 ECONOMIC zones are very important in an economy like Zambia and can be used to spread investments across the country.
Little wonder Government has established multi-facility economic zones in Lusaka – the south and east – as well as on the Copperbelt.
Almost US$2.2 billion has so far been invested in the multi-facility economic zones in Lusaka and Chambishi, creating over 10,000 jobs.
There are plans to set up more economic zones across the country.
However, Minister of Mines and Mineral Development Richard Musukwa is concerned about the slow pace at which investments are taking place in the economic zones.
Speaking in Chambishi on Friday during the official opening of the 2019 Zambia Association of Manufacturers (ZAM) and Zambia-China Trade and Economic Cooperation Zone (ZCCZ) business gala, Mr Musukwa said most of the facilities built in the two economic zones have remained unoccupied, hence losing out on economic production.
Much as economic zones have been set up, the first consideration is the cost of doing business in that economic zone as well as in Zambia at large.
There are several things that investors – both foreign and local – will take into account when making investment decisions.
Investors are reluctant to invest in a place where the cost of doing business is high.
Secondly, investors also look at the attractiveness of the incentives on offer such as tax holidays and other tax exemptions.
The third consideration is availability of a market. There has to be a big market for investors to make a return on their investment.
These are by and large the major considerations and Government, through the Zambia Development Agency and local universities, must undertake research as well as engage potential investors to find out their hesitancy to take up investment opportunities in these economic zones.
Government must also be honest enough to answer questions on the adequacy of incentives and the cost of doing business in Zambia.
For example, fuel and hydro-electric power costs are relatively high and that increases the cost of doing business in Zambia.
In order to understand the struggles the economic zones are facing, there is need to find out why some of the companies set up there are still struggling or have closed. Those that have been approached and pledged to invest but have not invested must be approached to find out reasons for their hesitancy.
If there is evidence which suggests that the incentives in the zones are attractive enough and the cost of doing business in Zambia is reasonable compared to other countries, then all we need to do is market these economic zones.
Remember, there are other investment opportunities in our neighbouring countries, Africa and the world at large that potential investors are considering.
If we are to succeed, we need to have an investment package that will not only be attractive to potential investors but a lot more attractive than packages offered by other countries.
It is clear that ZDA and other actors have to raise their game to market our economic zones better than what has been done.
Otherwise, there is a danger of the economic zones turning into white elephants.