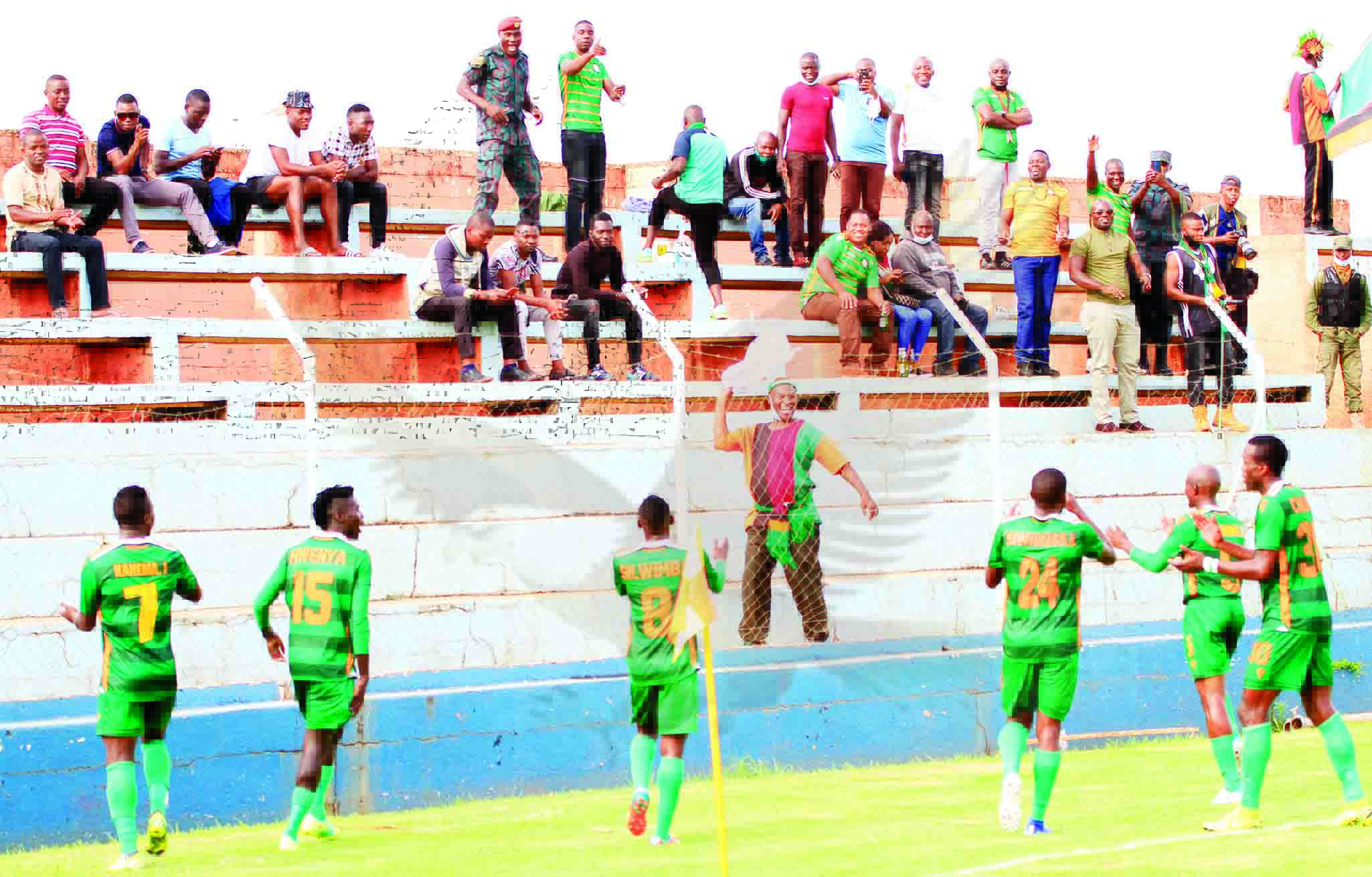 OLYMPIAN Susan Katongo will today lead the Under-20 women’s national team as they take on Malawi in the 2022 Costa Rica World Cup qualifier second round first leg at Nkoloma Stadium. Katongo, who brings with her experience to the team, debuted for the senior team that competed at the Tokyo Games in August this year when she was introduced in Zambia’s last game against Brazil, which ended in a 1-all draw. apart from Katongo, Zambia has also retained striker Salome Phiri, who punished Malawi last year during an international friendly match at Sunset Stadium. This was the last meeting for the two sides, who will renew rivalry with almost totally new teams after most of the players who played in the friendly match graduated to the senior teams. Zambian coach Charles Haalubono says the team will not rely on past glory. Haalubono said the team will CLICK TO READ MORE