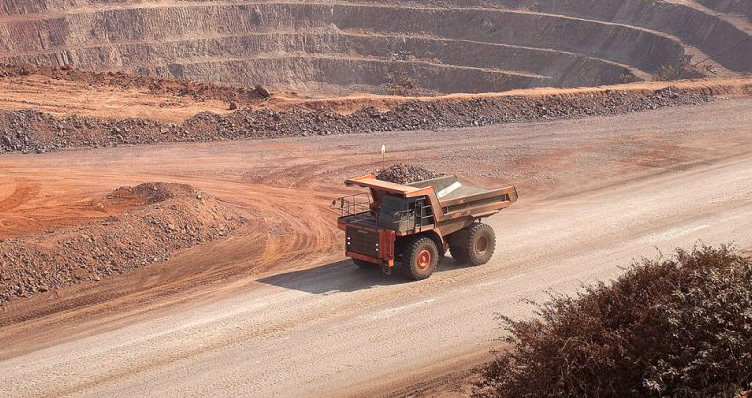 CHISHALA MUSONDA, Ndola
THE Mineworkers Union of Zambia (MUZ) says Zambia is losing about US$3 billion in illicit financial flaws (IFF) because of inadequate monitoring of the extraction, production and export of minerals by mining companies.
And Government is working on strengthening the Mineral Production Monitoring Support Project (MPMSP) to effectively monitor production in the mines.
MUZ assistant director for research and productivity Yewa Kumwenda said the labour movement is concerned that Zambia is said to be losing an estimated US$3 billion annually to IFFs.
â€œThe significance of illicit financial flaws cannot be over-emphasised as US$3 billion lost annually is approximately K30 billion.
â€œMUZ believes that if we plug this hole on the IFF, we would fully finance our national development plans,â€ Mr Kumwenda said.
He was speaking in Ndola yesterday during a Caritas Zambia and Publish What You Pay sensitisation and dissemination workshop on the Zambia Extractive Industry Transparency Initiative (ZEITI) report for selected councillors on the Copperbelt.
Mr Kumwenda said the monitoring programme for mining activities should be sustained, financed and given a permanent structure post-project period for it to stand on its own and continue giving desired benefits.
He said such an approach would provide checks and balances to the extractive industry from exploration to exportation to help curb IFFs and raise the much-needed revenue for the government.
Copperbelt permanent secretary Elias Kamanga has said Government is aware of the many flaws and under-declaring of activities in most mines which result in Zambia earning less than it should.
He assured that the MPMSP would soon be implemented.
â€œThere is no correlation of what is being mined and what is being paid in taxes because of the uncontrolled ways of doing things. It has been difficult to correlate information.
â€œBut before the end of the year, Government is coming up with a system that will help Government realise what it is actually supposed to get from the mines,â€ Mr Kamanga said.
He said if done correctly, Government would have enough money to build roads, hospitals and other amenities for the public.