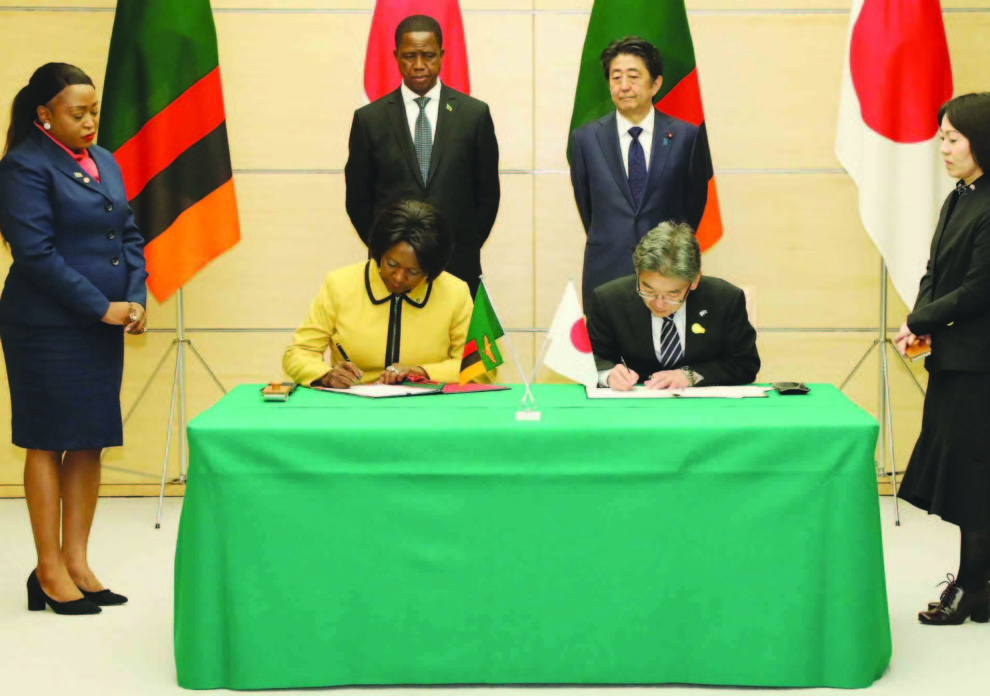 BENEDICT TEMBO, Lusaka
WHEN Tokyo, Japan hosted the 1964 Summer Olympics from October 4 to 24, 1964, Zambia entered the games as Northern Rhodesia carrying the Union Jack and exited under its new flag and name after attaining independence from Britain on the last day of the Olympics.
Japan and Zambia have enjoyed diplomatic relations since Zambia’s independence in 1964. At first, there was very little happening between the two countries apart from Japan being a major consumer of Zambian copper. In fact, in the early years of Zambia’s independence, the balance of trade was very much favourable to Zambia.
At that time, Japan had not embarked on any major aid programmes to Zambia http://epaper.daily-mail.co.zm/