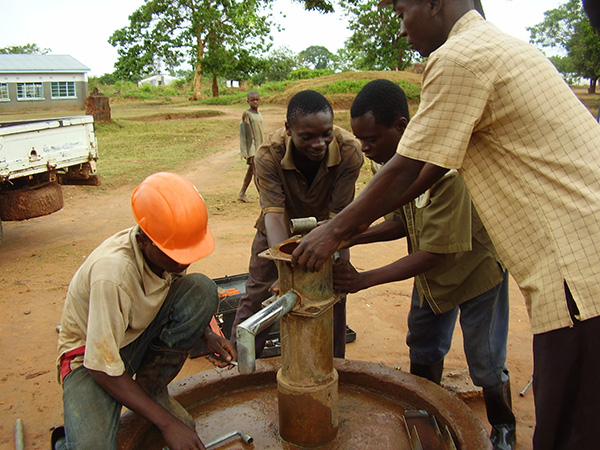 By TEDDY KUYELA and MOSES MULENGA
THE World Bank has given Zambia a US$50 million grant to support the implementation of an integrated framework for the development and management of water resources.
Ministry of Mines, Energy and Water Development acting director of human resources and Administration Movens Nswana said this in Lusaka yesterday when he flagged off the distribution of 20 vehicles to all the 10 provinces.
The vehicles were bought at a cost of K7,820,000 which is part of the US$50 million grant that the World Bank has given the Ministry of Mines, Energy and Water Development to support the development of water infrastructure.
â€œThe ministry has been given US$50 million by the World Bank and this money is meant to support the development of water infrastructure such as dams.
â€œWe are also going to open up canals in Western, Central and Luapula provinces. We will also sink 300 boreholes so that we can improve the living standards of our people in areas where water is difficult to find,â€ Mr Nswana said.
He said the project will finance the construction and rehabilitation of small-scale water infrastructure, such as small dams, establish flood-warning systems and support capacity building to strengthen Zambiaâ€™s water-related geographic position in the southern African region.
He also said the project will support Governmentâ€™s programme to build up water infrastructure and to manage water resources in a way that will promote economic development.
He said the project will run from this year to 2018, adding that the ministry will also rehabilitate 12 dams.
Mr Nswana also said Government will construct 22 medium dams to help address the shortage of water in rural areas.
He said this will enable Government to improve the quality of life of people in rural areas.
Mr Nswana commended the World Bank for partnering with the Zambian government to improving water infrastructure. 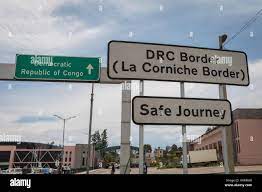