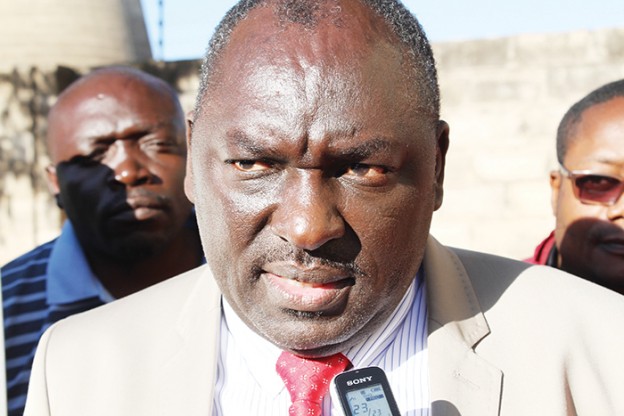 CHRISTETER MACHA-CHIZHYUKA, Windhoek
ZAMBIA expects political stability in the Southern African Development Community (SADC) as it takes up the chairmanship of the SADC organ on politics, defence and security.Minister of Defence Davies Chama has said the region needs peace for development to be attained and that selfish people sponsoring schemes of insecurity will not be entertained.
He said the region should be politically stable and called for an end to motives by some individuals trying to destabilise the region.
Speaking in an interview ahead of the 38th SADC Heads of State and Government Ordinary Summit, Mr Chama said Zambia has been sending troops to member states to ensure peace and security in the region.http://epaper.daily-mail.co.zm/