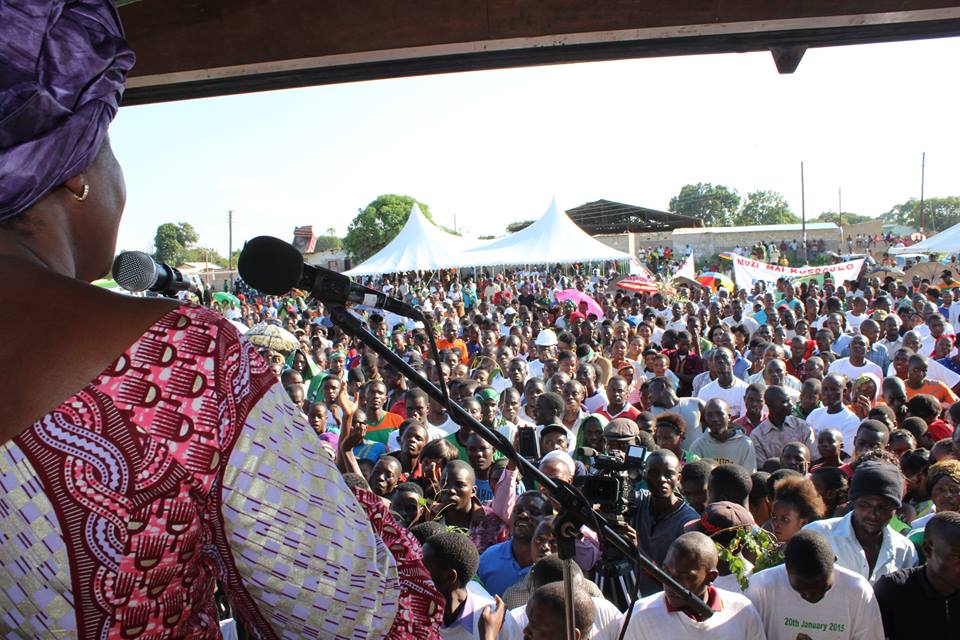 HENRY SINYANGWE, Lusaka
FORUM for Democracy and Development (FDD) President Edith Nawakwi says the country has enough wealth to take care of all Zambians if prudently managed by those elected in Government.
Ms Nawakwi said the poverty being experienced in most parts of the county is as a result of alleged bad economic management by the ruling party.
Ms Nawakwi said this in Kitweâ€™s Kwacha township when she addressed a rally at Changanamai grounds.
This is according to a statement released in Lusaka yesterday by the FDD media team.
She reiterated the need to decentralise the countryâ€™s governance system to ensure people make informed decisions.
â€œThis country belongs to all of us hence our leaders should rule according to our wishes and I believe this can only happen when we dismantle the current governance system starting from the powers of the President down to the lowest structure as it perpetrates inequality in opportunities and unfairness in the distribution of the countryâ€™s resources,â€ she said.
Ms Nawakwi said the party believes that citizens can only hold their leaders accountable if the governance system is decentralised.
She warned Zambians against voting for leaders who are making unattainable promises.
â€œThe country is where it is today because of unfulfilled promises by politicians who have conditioned citizens to believing that you have to lie to win an election,â€ she said.
On the mining sector, Ms Nawakwi said Copperbelt residents continue to get a â€œraw dealâ€ on the abundant wealth that the province has because successive governments have continued to look to foreign investors and ignore the wishes and demands of the local people.