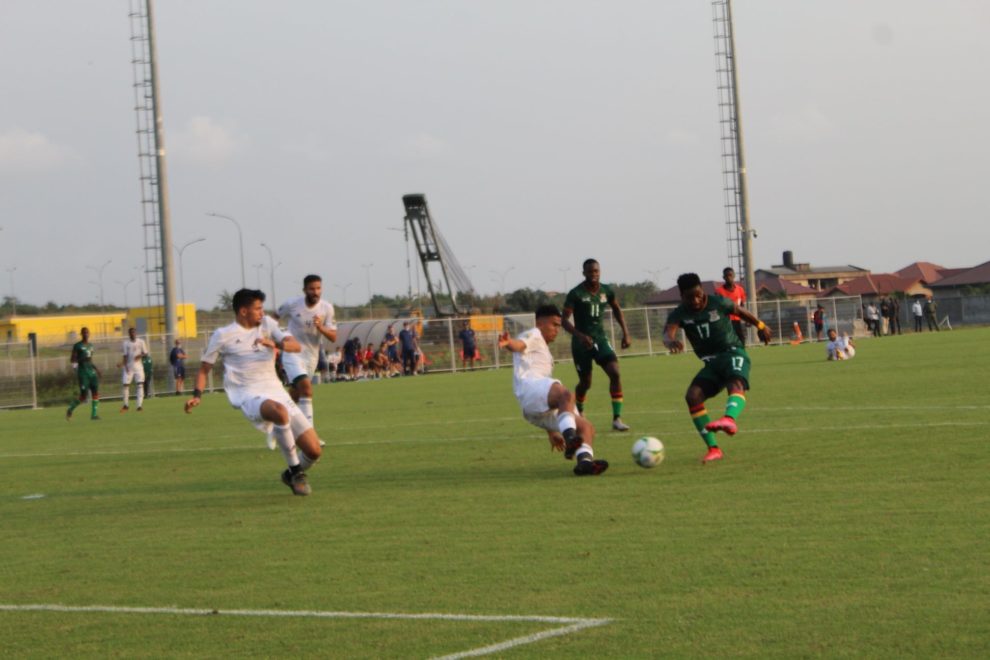 ROBINSON KUNDA, Lusaka
ZAMBIA 1 LIBYA 1
ZAMBIA concluded preparations for the African Nations Championship (CHAN) with a 1-all draw against Libya in the last friendly match played in Douala yesterday.
Like In the previous matches, Micho made several changes to the starting line-up that beat Cameroon 2-0 at the just-ended four-nation tournament and used mostly players that have not seen much action from the time the team moved to West Africa on December 31.
Paul Katema came off the bench to put Zambia in the lead on 75 minutes, but Libya fought back to force a draw with an 89th minute speculative goal.
In goal, Micho used Allan Chibwe, who was a last inclusion in the team, and the Green Eagles goalkeeper gave the Serb something to smile about with his CLICK TO READ MORE 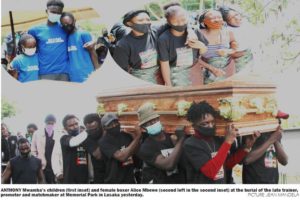 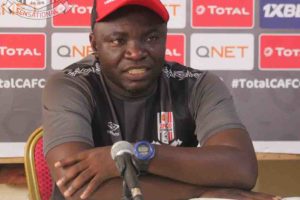 Nkana look to landlord
Chikwekwe proves to be some red diamond