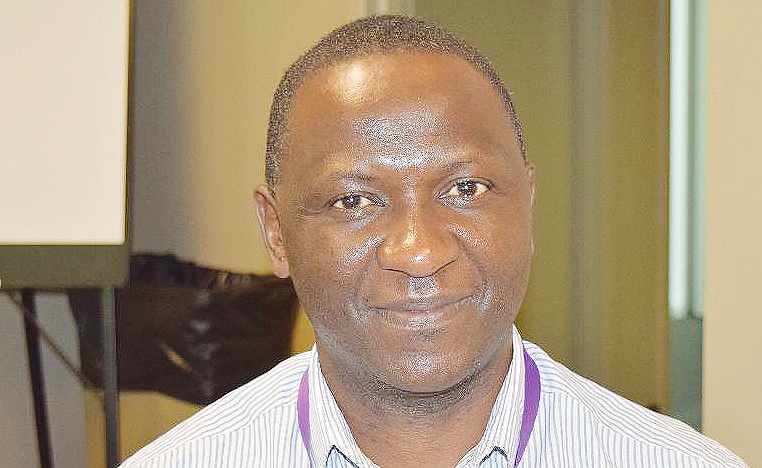 Analysis: DANIEL MWAMBA
PEDESTRIAN and cycling fatalities remain a major concern for road safety in the country.
Road crash fatality data reveals that approximately 70 percent of road deaths in Zambia are pedestrians and cyclists.
I would like to consider these in more detail to better understand the reasons for the many pedestrians and cyclists fatalities and consider measures necessary to make our roads safer.
According to the World Health Organisation (WHO), most low and middle-income countries experience high pedestrian and cyclist deaths.
But the severity of the problem in Zambia is deep and requires immediate action.
Take for instance Ghana, pedestrian and cyclist fatalities, combined, are less than 48 percent of all road traffic deaths, compared to Zambia’s 70 percent. Zambia is indeed a deathtrap for pedestrians and cyclists; this crisis should be addressed with the urgency and seriousness that it deserves.
Traffic congestion isn’t an immediate problem in Zambia; road expansion isn’t a solution, road safety especially for pedestrians and cyclists is an urgent crisis.
Luckily, solutions to solve this problem are known. Our policy makers and politicians are mostly fully aware – they see the transportation infrastructure used by pedestrians and cyclists when they travel abroad to the European countries.
What is lacking is political will, and the interest to make and implement the necessary changes, because maybe they will not profit!
There is need for a new mindset to improve the transportation infrastructure used by pedestrians and cyclists in Zambia to fight the problem.
The priority in Zambia now should be to save lives of pedestrians and cyclists – through several established measures such as: the implementation of car-free pedestrian zones, clearly marked zebra crossings, footpaths on both sides of all streets, pedestrian and cycle traffic lights, intersection modifications, cycle streets, cycle lanes and cycle paths in order to save lives.
Other measures required to enhance pedestrian safety include raised and extra wide paths with highly visible striping, usually with special overhead illumination and sometimes with flashing yellow lights to alert motorists, pedestrian-activated crossing signals, both at intersections and at mid-block zebra crossings, pedestrian refuge islands for crossing wide streets and wide, well-lit footpaths, furnished with benches for resting
These measures require a mindset shift for our current city planning!
Let’s use Europe as an example which has a lower pedestrian and cyclist’s fatality rates (less than 10 percent); their cities have imposed a range of restrictions on motor vehicle use to promote both walking and cycling. They make walking and cycling safer, more pleasant, more convenient, and faster, while making car use slower, less convenient, more frustrating or even impossible in some locations.
Traffic laws in Europe also strongly favour pedestrians and cyclists.
One of the crucial aspects of driver training in The Netherlands is the need to pay special attention to avoiding accidents with pedestrians and cyclists. It is assumed that pedestrians and cyclists will make unsafe (and illegal) moves in traffic.
Drivers are required to anticipate such unsafe moves by carefully noting the presence of pedestrians and cyclists anywhere along their route so that they can react quickly to avoid hitting them.
Motorists are trained to drive in a way that minimises the risk of injury for pedestrians and cyclists even if they are jaywalking, cycling in the wrong direction, ignoring traffic signals, or otherwise behaving contrary to traffic regulations.
Even in cases where an accident results from illegal moves by pedestrians or cyclists, the motorist is almost always found to be at least partly at fault. When the accident involves children or the elderly, the motorist is usually found to be entirely at fault. Having the right of way by law does not excuse motorists from hitting pedestrians and cyclists.
And not stopping for pedestrians at zebra crossings is considered a serious offence and motorists can get ticketed for non-compliance, even if pedestrians are only waiting at the kerb and not actually in the zebra crossing.
What a contrast that is to Zambia, where zebra crossings are almost meaningless.
Few Zambian motorists bother to stop for pedestrians waiting to enter zebra crossings without traffic signals. Unless pedestrians are actually hit, the police almost never issue summonses for zebra crossings violations.
Zambian enforcement agencies have focused their subsidies, regulations, and planning efforts on the safety of motorists, even if walking and cycling account for a big percentage of trips in Zambia.
Our friends in the European Union have long recognised the importance of pedestrian and cyclist safety and have undertaken a wide range of measures in a serious attempt to help pedestrians and cyclists.
The problem in Zambia is not lack of solutions, but political will in the face of a major pandemic affecting mostly innocent pedestrians and cyclists to protect them.
Attitudes must change. The Zambian public must be educated about the severity of the pedestrian and cyclist crash problem and the urgent need to deal with it.
The safety issue must be brought home. The neglect of non-motorist safety not only risks the injury and death of family and friends who walk and cycle, but it also deprives everyone of valuable exercise, mobility options, independence, and even fun.
It is important to package and market safety-enhancing policies in a way that dramatises their benefits to everyone. Instead of being viewed as punitive measures aimed against motorists, they should be presented as new opportunities for all segments of the population.
The author is chairperson of Zambia Road Safety Trust.