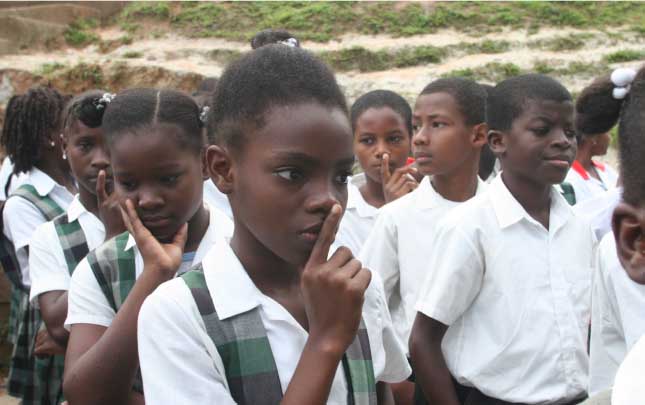 EMELDA MWITWA, New York
ZAMBIA is discussing with Canada the possibility of benefiting from the US$2.9 billion which that country has pledged to fund the education of poor girls and women in the world.
Canada plans to spend this money on girls from poor countries with the support of its G7 partners following a pledge it made at the June 2018 summit in Quebec.
Canadian Prime Minister Justin Trudaeu has held a meeting with President Edgar Lungu and other heads of state from possible beneficiary countries in the world.
Mr Trudaeu said Canada has mobilised funds from its partners for investment in girls’ education in conflict zones and poor countries.http://epaper.daily-mail.co.zm/

WB pledges continued support
Together always in life, in death