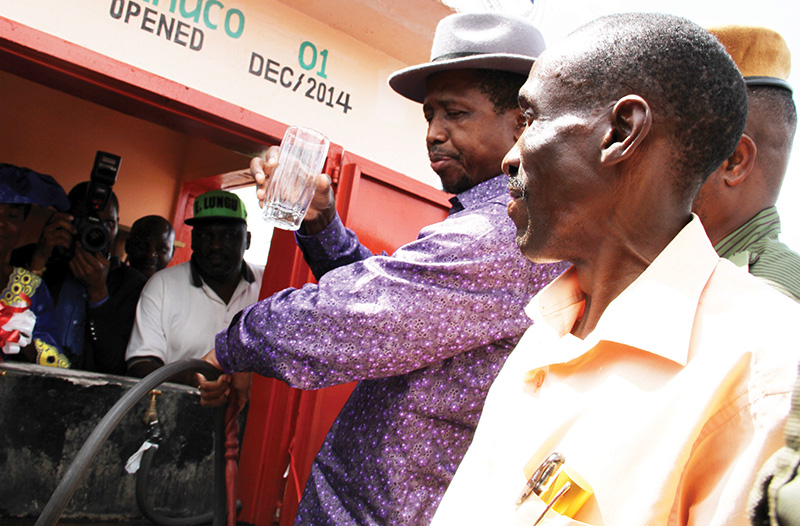 PRISCILLA MWILA, Lusaka
THE National Water and Sanitation Council of Zambia (NWASCO) has said Zambia has achieved 72 percent of access to clean and safe drinking water in accordance with the Millennium Development Goals.
NWASCO public relations manager Rose Tembo said Zambians are able to access 72 out of 74 percent of clean and safe drinking water.
She was speaking when she featured on Zambia National Broadcasting Corporationâ€™s (ZNBC) Morning Live programme.
â€œIt is a great achievement for the nation.Â  However, a lot more still needs to be done considering the number of reports on water shortage in some areas,â€ she said.
Ms Tembo said most places that are unable to access water are mushrooming townships that were not on the initial water provision plan.
She said rural-urban migration has contributed to the lack of access to water in some parts of the country.
Ms Tembo said the nation has only achieved 49 out of 68 percent of accesses to good sanitation.
She said lack of sufficient funding in the sanitation sector has contributed to the situation.
Ms Tembo appealed government and other stakeholders for more funding to the sector to improve sanitation. 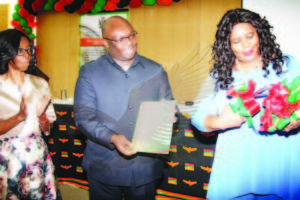 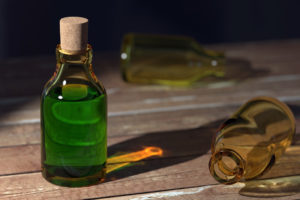