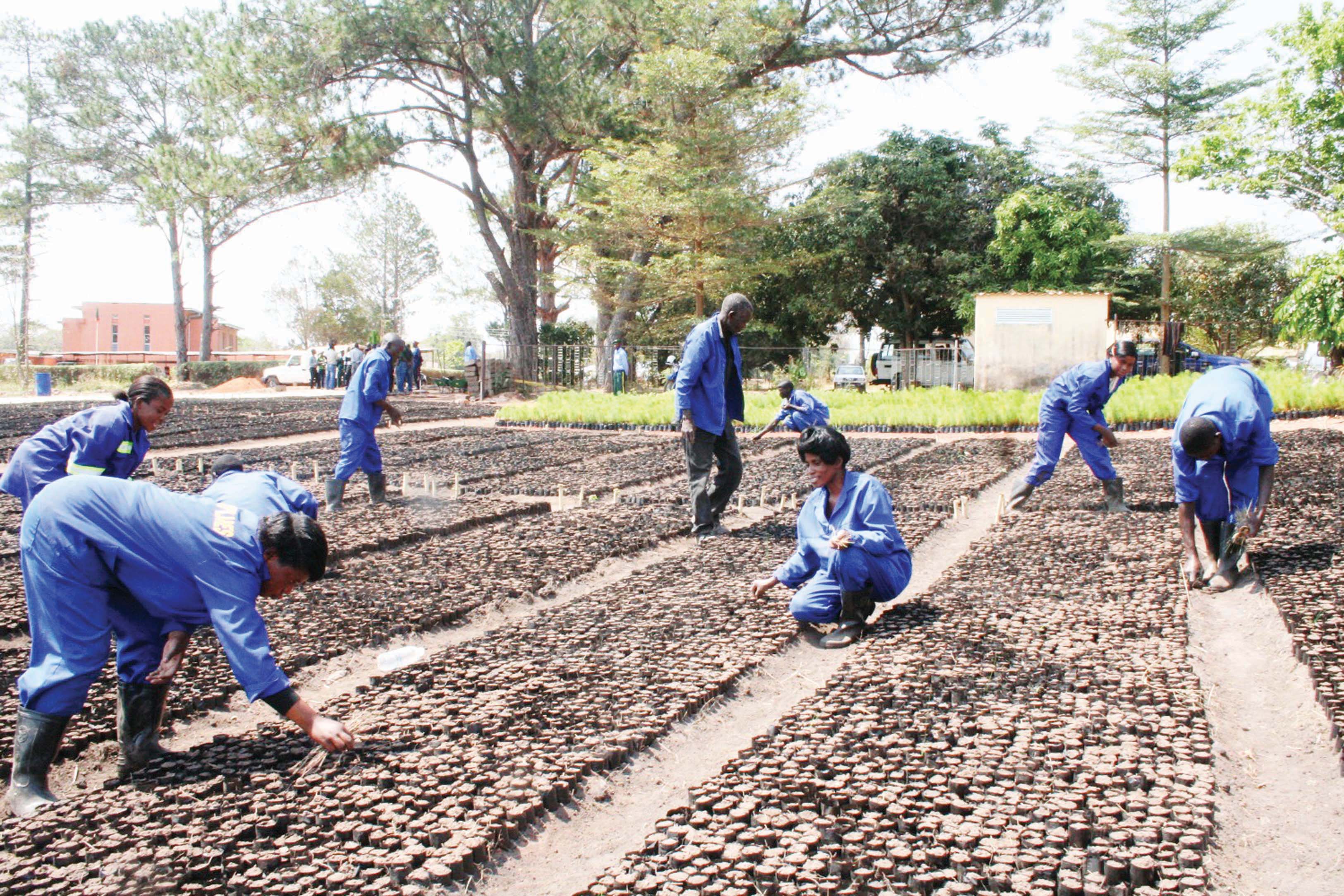 THE earth is increasingly under threat from climate change emanating from human activity.
Poor nations are caught between the need to provide resources for service delivery and mitigation of climate change effects.
Zambia in particular regards the phenomenon as a serious threat to its existence because it has a negative impact on its natural resources, which are the source of raw materials for the manufacturing sector.
Because of its direct effects on the weather patterns, climate change has a direct impact on agricultural production.
It affects food security and the countryâ€™s efforts to diversify its economy, which has depended on copper production for its export earnings since 1964.
We, therefore, support the call by government on rich nations to scale up the mobilisation of money for the fight against climate change.
Climate change is such a serious issue and resource-intensive matter that developing countries such as Zambia cannot confront it alone.
The weaker nations are doing all they can to mitigate the effects of climate change on agriculture and the livelihoods of their people, but they are constrained by the lack of resources.
Already, Zambia has demonstrated its commitment to adaptation towards climate change by developing a national plan.
The demonstration of political will should be enough motivation for the powerful economies to rally to its support.
This is the message Minister of Lands, Natural Resources and Environmental Protection Mwansa Kapeya took to the United Nations Climate Change summit in New York, United States, early this week.
He said adaptation to the adverse impact of climate change remains Zambiaâ€™s first priority.
The implementation of the National Adaptation Programme of Action (NAPA) is critical to the provision of a cushion against climate change.
The NAPA will complement the efforts of government through the following:
â€¢(1) contributing to the security of the vulnerable Zambians;
â€¢(2) ensuring that the livelihoods of the most vulnerable households are secured against the adverse effects of climate change and their basic needs assured;
â€¢(3) vulnerable groups are protected from the worst impacts of risks and shocks as a result of climate change; and
â€¢(4) creating public awareness of the adverse effects of climate change.
The fact that the country has already committed some resources towards climate change impact mitigation is enough evidence of the seriousness the nation attaches to the issue.
The Zambian economy is predominantly based on the exploitation of the countryâ€™s natural resources. The adverse effects of climate conditions to which the country is exposed overtly affect these resources. Climate-induced changes to physical and biological systems are already being felt and exerting considerable stress on the country, vulnerable sectors. Already, the countryâ€™s sensitive sectors – agriculture and food security, wildlife, forestry, water and energy, and human-health have been adversely affected by climate change, thereby significantly affecting the economic, social, and environmental dimensions of our national sustainable development.
According to the Climate Change Zambia website, the primary concern of government is to protect its people, infrastructure and other national assets against disasters and climatic hazards such as droughts and floods.
We hail governmentâ€™s demonstration of commitment to ensuring that the vulnerable communities who suffer the most are supported with safety-net initiatives which would enhance their adaptive capacity in reducing their vulnerabilities.
As a party to the Least Developed Countries (LDCs), Zambia recognises that it has limited resources to effectively respond to the threats posed by climate change.
It has, therefore, taken appropriate steps by responding to the United Nations Framework Convention on Climate Change (UNFCCC) initiatives, to which itâ€™s a party, and devised strategies against climate change through NAPA and other programmes.
The initiative has received considerable attention in the countryâ€™s development agenda in which Government has pledged to complement and support the NAPA.
It is clear that the developing nations such as Zambia have established a strong case for global support.