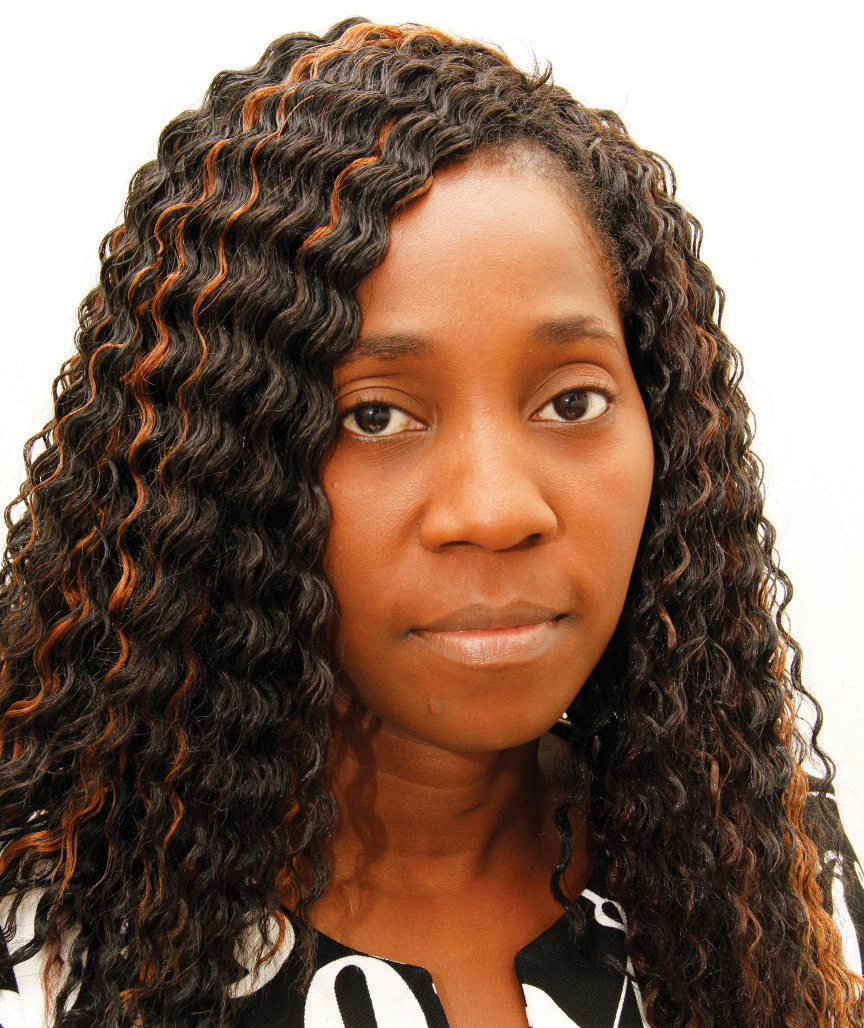 Analysis: EMELDA MUSONDA
ANYWHERE in the world elections come with a lot of tension, anxieties and uncertainties, much more now that the vote has been cast and candidates are waiting to hear their verdict on whether they have been given the mandate to serve in public office or not.
Actually gauging by the passion and financial sacrifice put in by various political players during campaigns one can conclude that most politicians take elections as a matter of life and death.
Just like a pregnancy, every election poses a risk to the continued peace and stability of the country.
When a woman is in labour, about to deliver a baby, their life is considered to be passing through a risky phase; however this does not warrant any declarations of the worst such as death.
Depending on the previous delivery records the medical personnel can ascertain on whether a particular pregnant woman may experience difficulties in delivering or not.
In the same vein Zambia can be said to be in labour about to â€˜deliverâ€™ a cadre of leaders to run her affairs for the next five years.
Yes, the process maybe painful, but this is not Zambiaâ€™s first baby (election) but the eighth counting from the time Zambia embraced multi-party democracy.
In 1991 Zambia experienced one of the landmark changes when the Movement for Multi-Party Democracy under the leadership of Frederick Chiluba won the elections.
Even then there were many concerns, with some stakeholders wondering if President Kaunda was going to be magnanimous to accept defeat and handover power.
After a landslide victory in which Chiluba secured 81 percent of the votes against Kaundaâ€™s 15 percent, first republican president graciously handed over power and peace prevailed.
In the 1996 polls, the political environment was tense; this was partly because of the constitution which was amended to disqualify any presidential candidate who was not born to two Zambian citizens both by birth or decent.
This was seen by UNIP as a scheme to disqualify its leader, Dr Kenneth Kaunda whose parents originate from Malawi. As a result UNIP boycotted the 1996 elections leaving the Zambia Democratic Congress under Dean Mungomba to assume the position of the closest rival.
The MMD still emerged winner, with its leader, Frederick Chiluba amassing 73 percent of the votes while closest rival, Dean Mungomba got 12.7 percent.
Despite the misgivings and differences in the 1996 elections, Zambia still managed to â€˜safely deliver â€™ its leaders and peace prevailed.
In 2001 President Levy Patrick Mwanawasa was sworn in as the third President of the Republic of Zambia taking over from his predecessor Dr Frederick Chiluba.
President Mwanawasaâ€™s ascension to power was also not void of misgivings. President Mwanawasa who scored 29 percent of the vote against his closest rival, Mr Mazoka with 27 percent was actually sworn in amid opposition protests over alleged fraud in the presidential polls. The United Party for National Development under the late Anderson Mazoka claimed to have had won the election.
This prompted Mr Mazoka and other opposition candidates to petition the Supreme Court to overturn Mwanawasaâ€™s victory. However the court ruled in Mwanawasaâ€™s favour.
The 2006 election was yet another dramatic experience for Zambians. The drama was so much in the way results shaped up as more constituencies were captured. After taking an early lead, Patriotic Frontâ€™s Michael Sata slipped to the third position leading to some protests. However, The Patriotic Front leader was quick to calm his supporters down despite his own misgivings.
By the time counting was concluded MMDâ€™s Levy Mwanawasa had won the contest with 42.98 percent trailed by PFâ€™s Michael Sata with 29 percent and in third place was UPND with 25 percent.
The death of President Mwanawasa in 2008 led to yet another transition which saw the vice-president then, Rupiah Bwezani Banda, become Zambiaâ€™s fourth republican president.
Despite contesting the race with strong opposition then, Rupiah Banda won the October 30, 2008 presidential election obtaining 40 percent of the national vote against Michael Sataâ€™s 38 percent, with Hakainde Hichilema finishing third with close to 20 percent of the vote.
In 2011, Zambia underwent yet another interesting election transition which ushered the PF government under the leadership of Michael Sata into office. During this time there were fears that the incumbent was not going to hand over power but to the contrary he graciously did so.
After the death of President Sata in 2014, Zambia was sent back to the polls to choose a successor. This was yet another trying time for the country which saw a lot intra party wrangles in the ruling PF.
Despite the intra-party shakeup PF under the leadership of Edgar Lungu carried the day, polling 48 percent of the vote against closest rival, UPNDâ€™s 46 percent. Even during this election the opposition UPND cried foul claiming there was rigging. Actually, word that went round then is that the opposition had planned on causing havoc if the election results were not in their favour.
Under the multiparty system this is the eighth election Zambia is holding. By democracy standards Zambia should by now be considered more experienced and mature.
Through all past election transitions Zambia has earned herself a status of â€˜Haven of Peaceâ€™ in the continent and beyond.
This is attributable to the fact that Zambia being a Christian nation has always put God first in her affairs.
Going by the unbroken election transition record of five decades, Zambians should have faith in the same God who has seen them through all past elections that even this election will be delivered safely.
The author is Zambia Daily Mail editorials editor.

Supporting Zambiaâ€™s choice
Letter from a mentor: Lessons to learn