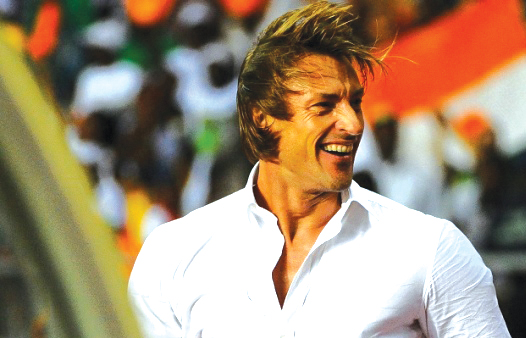 STEPHEN PHIRI, Lusaka
MOROCCO national team coach Herve Renard, who led the Chipolopolo to a maiden Africa Cup of Nations title, says he has a lot of respect for Zambia and it will be a pleasure to face the 2012 African champions in Sunday’s international friendly in Marrakech.
Renard said in an interview from Rabat on Wednesday night that without Zambia, he could not have hit headlines in African football which has also seen him win the Africa Cup of Nations with Ivory Coast and qualified his current employers to the 2018 World Cup, their first since 1998.http://epaper.daily-mail.co.zm/