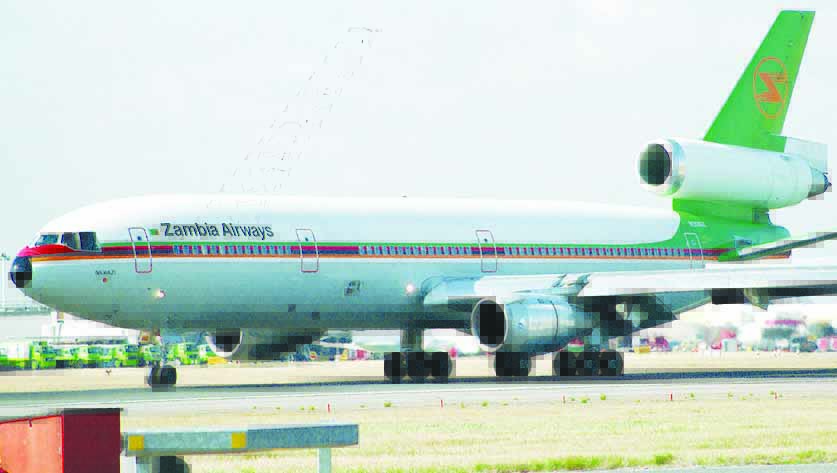 KALONDE NYATI, Lusaka
A DARK cloud fell on employees of Zambia Airways and the nation as a whole when the national carrier, which created almost 2,000 jobs as well as numerous indirect jobs, was liquidated in 1994.

Several travel agencies closed, suppliers and contractors also lost business opportunities while the horticulture industry, which exported over 125,000 tonnes of cargo to the Netherlands and other European countries was also affected with the industry only exporting under 20,000 tonnes currently.