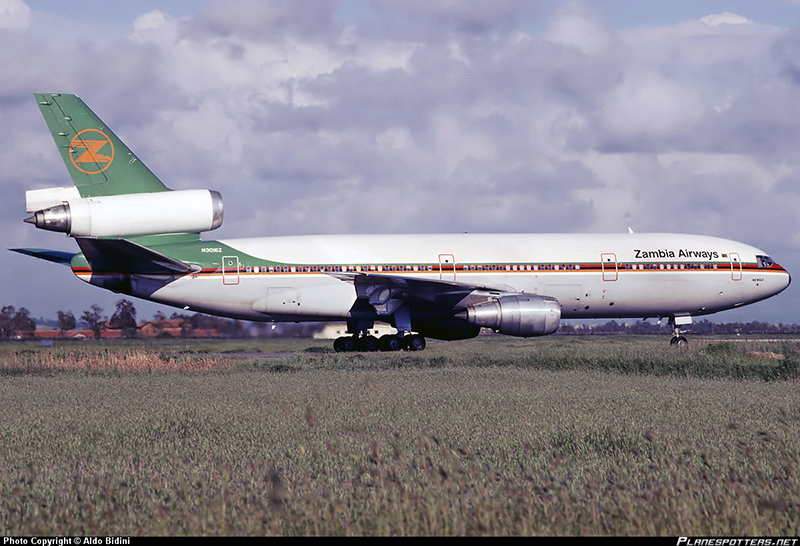 PRISCILLA MWILA, Parliament
THE relaunch of Zambia Airways has been deferred from January to April next year, Minister of Transport and Communications Brian Mushimba told Parliament yesterday.
Initially, the national airline was planned to take to the skies on October 24 this year, but the launch was deferred to January.
This decision was made during the signing of a shareholder agreement between the Industrial Development Corporation (IDC) and Ethiopian Airlines in August this year.
Mr Mushimba said in a ministerial statement that the latest decision has been made to give IDC enough time to appoint the board of directors for the airline.http://epaper.daily-mail.co.zm/