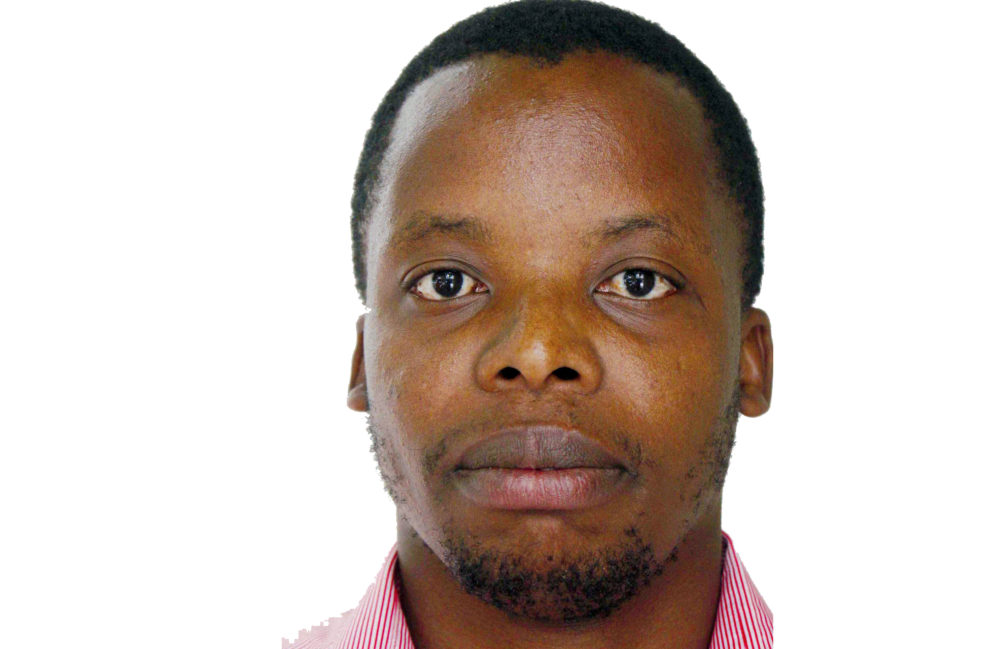 Analysis: CHAMBO NG’UNI
ZAMBIA is simply a diamond in the rough, waiting to be chiselled and polished. At 54 years, Zambia should have been an economically viable country and the envy of other countries in Africa.
Many decades after gaining her independence from Britain, Zambia has grown in stature and remains peaceful.
Zambia’s political stability, immense natural resources, national development plans and Government’s desire to turn the country into a middle-income one by 2030 all point to renowned energy and focus to achieve economic transformation.
Whatever it takes, Zambia should be an economic gem. Taking advantage of her competitive advantages over other countries in Africa, Zambia needs a paradigm shift to attain her economic aspirations.
This is why the holding of investment expos in provinces is a positive development in unwrapping Zambia’s investment potential, opportunities and credentials.
Regional expos are therefore seen as viable vehicles to attract both local and foreign investors to invest in provinces through which Zambia’s economic diversification agenda should be implemented.
Provincial investment and expos have been identified as important tools for highlighting investment opportunities that are regional-specific.
Some provinces have similar investment opportunities with others having an addition of their own competitive advantages.
Other than the mining sector (with copper being Zambia’s main source of foreign exchange), Zambia also needs to attach importance to agriculture, agro-processing, tourism, manufacturing and investment in infrastructure development.
After successfully holding the inaugural Luapula 2017 Expo and Investment Conference from July 26 to July 31 last year, a third similar event in the name of Northern Province Tourism and Investment Expo is on this month.
This follows the Central Province Investment Forum and Expo held at Mulungushi University in Kapiri Mposhi from October 8 to October 13, 2018.
Luapula, under the leadership of provincial Minister Nickson Chilangwa, held a successful event and certainly set the pace for future expos.
The Luapula Province 2017 Expo and Investment Conference targeted priority areas such as forestry, fisheries, livestock, tourism and energy.
Mining, aquaculture, livestock production and agriculture were the other focus areas for investment in Luapula.
‘Linking investors to Luapula Province to unlock the economic potential’ was a game-changer theme for Luapula in accelerating the much-needed development thereby contributing to the overall national economy.
Luapula is now reaping the benefits of having held a successful investment expo with over US$5 billion being invested in the province by some of the world’s renowned investors.
Ground work for Central Province has been laid to attract investors to the central region of Zambia.
Held under the theme: Accelerating Investment for Inclusive and Sustainable Development, the Central Province expo focused mainly on agriculture, agro-processing, tourism, manufacturing and infrastructure development.
The all-encompassing theme was specifically coined to unlock Central Province’s potential, also focused on mining, forestry and energy.
From some investment pledges and expressions of interest received, the provincial administration is expecting increased private sector participation in the economy of the province.
The Northern Province Tourism and Investment Expo is third in the line. It is being held alongside the commemoration of the the 100 years after the end of World War I (WWI).
The theme is: ‘Unlocking the Investment opportunity in Northern Province, 100 years after the end of WWI’.
This event is expected to do the trick to position the northern region of Zambia as an investment region of choice.
Tourism, agriculture, energy and agro-processing are the key sectors Northern Province is marketing to bring about economic growth.
Southern and Copperbelt provinces are also gearing up for their events slated for 2019.
The Southern Province Investment Expo, to be held in the third quarter of 2019, will focus on tourism, agriculture, mining, and livestock.
The administration in Southern Province is optimistic the expo will attract investors in value addition of raw materials such as liquefaction of coal to produce diesel and fertiliser.
It is hoped that with increased inflow of investments, the region’s gross domestic product will also increase.
The Copperbelt is also holding its event under the theme: ‘Broadening Copperbelt economy through diversified investment’.
Through this theme, the Copperbelt administration is hoping to lure investors to the region to invest in agriculture, forestry, tourism and mining, which has predominantly been the mainstay economic activity.
Increased levels of investment in all the provinces will ultimately lead to creation of jobs and wealth, and poverty reduction in the country.
The Zambia Development Agency (ZDA) has stressed the need for provincial administrations to ensure the country harnesses its potential for investors through expos.
ZDA will facilitate the packaging of provinces to make them attractive and right for investments.
The author is a Zambia Daily Mail senior reporter.