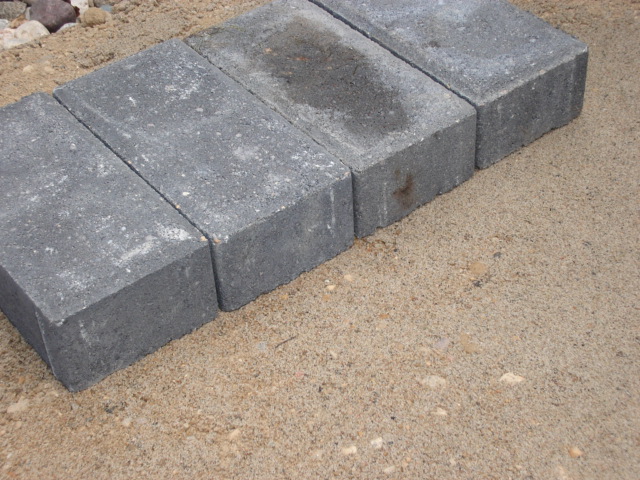 NANCY SIAME, Lusaka
ZAMBEZI Portland Cement (ZPC) will invest about US$2 million in block-making equipment, which will provide a higher proportion of value-added products.
The machinery will also increase the production capacity of building blocks and pavers, among other products.
ZPC executive director Gomeli Litana said in an interview on Monday that the investment will also see the creation of over [one] 200 new jobs, as the company continues growing and innovating.
Mr Litana said the development is expected to increase production of blocks by over 20 percent.
â€œZPC has remained competitive in block production because our products are of high quality and sold at an affordable priceâ€¦This machine will be a state-of-the-art, and will be able to make not just building blocks, but, pavers as well as other products that are made from cement,â€ he said.
Asked on whether the increase in new entrants in the market has had any negative impact on the companyâ€™s sales, Mr Litana said although the ZPC recorded reduced sales in the first few months of the coming of the new competitor, sales have now normalised and it is operating profitably.
Mr Litana, however, said the depreciation of the Kwacha has had an effect on operating costs as most of the products are imported.
â€œThe exchange rate has had an impact on us because most of our products are imported as they cannot be sourced locally,â€ Mr Litana said.
He said the company is working hard to ensure that it remains competitive on the market and be able to provide employment for the local people.