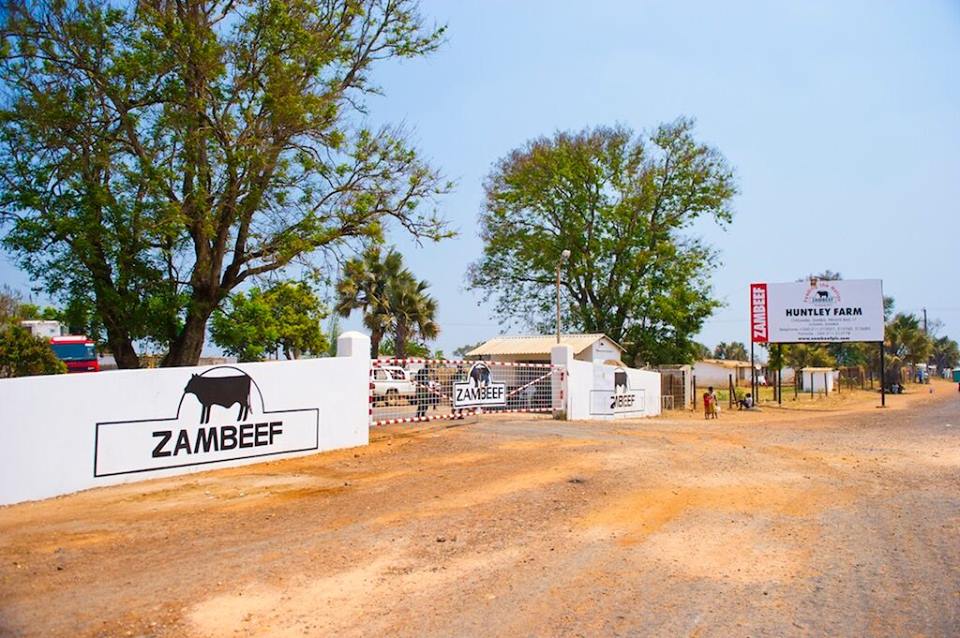 TRYNESS TEMBO, Lusaka
ZAMBEEF Products Plc has entered into a formal agreement with the Zambia Revenue Authority (ZRA) to pay K14.4 million in six monthly instalments.
This follows an appeal of the judgment of the Tax Appeals Tribunal for Zambeef Products to pay K49.15 million value added tax (VAT) assessment.
According to an announcement issued on the Lusaka Stock Exchange last Wednesday, out of the K14.4 million, about K2 million is recoverable VAT, and so long as Zambeef adheres to the payment schedule, interest and penalties totalling K3.1 million will be waived.
â€œZambeef is pleased to confirm that subsequent to the ZRA decision to appeal the judgment of the Tax Appeals Tribunal, which ruled in favour of Zambeefâ€™s appeal against a K49.15 million assessment [about US$9.7 million], Zambeef has entered into a formal agreement with the ZRA, dated March 31, 2016.
â€œThe agreement provides that Zambeef will pay ZRA a total of K14.4 million [US$1.5 million] in six equal monthly instalments beginning April 30, 2016,â€ the report states.
Commenting on the development, Zambeef joint chief executive officer Carl Irwin said, â€œI am delighted that we have now concluded this long-standing issue, and that we can now put this matter behind us.â€