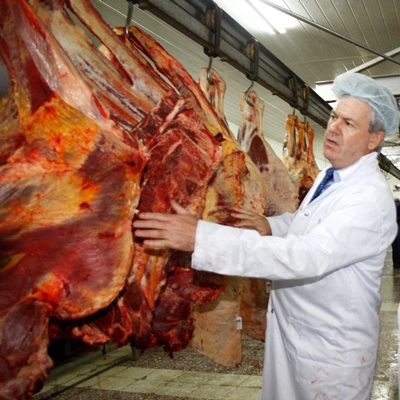 KELLY NJOMBO, Lusaka
ZAMBEEF Products Plc has recorded a net profit of over K100 million after tax on the back of the companyâ€™s growing cold chain division in the financial year ended March 31.
The food-processing company says its operating profit also increased threefold to K155.3 million from the previous K51.4 million in 2015 while revenue increased by 70 percent to K1.122 billion from the previous K660 million in 2015.
According to a statement availed to the Daily Mail recently, both joint chief executive officers Carl Irwin and Francis Grogan attributed the improved operational performance to the companyâ€™s growing cold chain division coupled with strict cost control.
An aggressive expansion of its retail network, particularly with the success of its new macro outlets, also boosted the performance.
â€œThis has been the highest recorded profit after tax for an interim result in the history of Zambeef. The company has seen significant growth over the past year by staying true to its core business of production, processing, distribution and retailing of its products,â€ Dr Irwin said when he announced the interim results to shareholders recently.
Meanwhile, Mr Grogan said the growth of Zambeefâ€™s cold chain division has been propelled by the introduction of its new macro-outlets model, which is proving to be a success in pulling customers.
Mr Grogan said the group has so far opened six macro-outlets with five expected to be launched within the course of the year.
â€œThe macro-outlets model has proven a success for Zambeef with customers appreciating the secure parking space, environment, and availability and presentation of our products,â€ Mr Grogan said.
The group also continues to benefit from its concession agreement with Shoprite for in-store Meat Market butcheries in Zambia and West Africa. 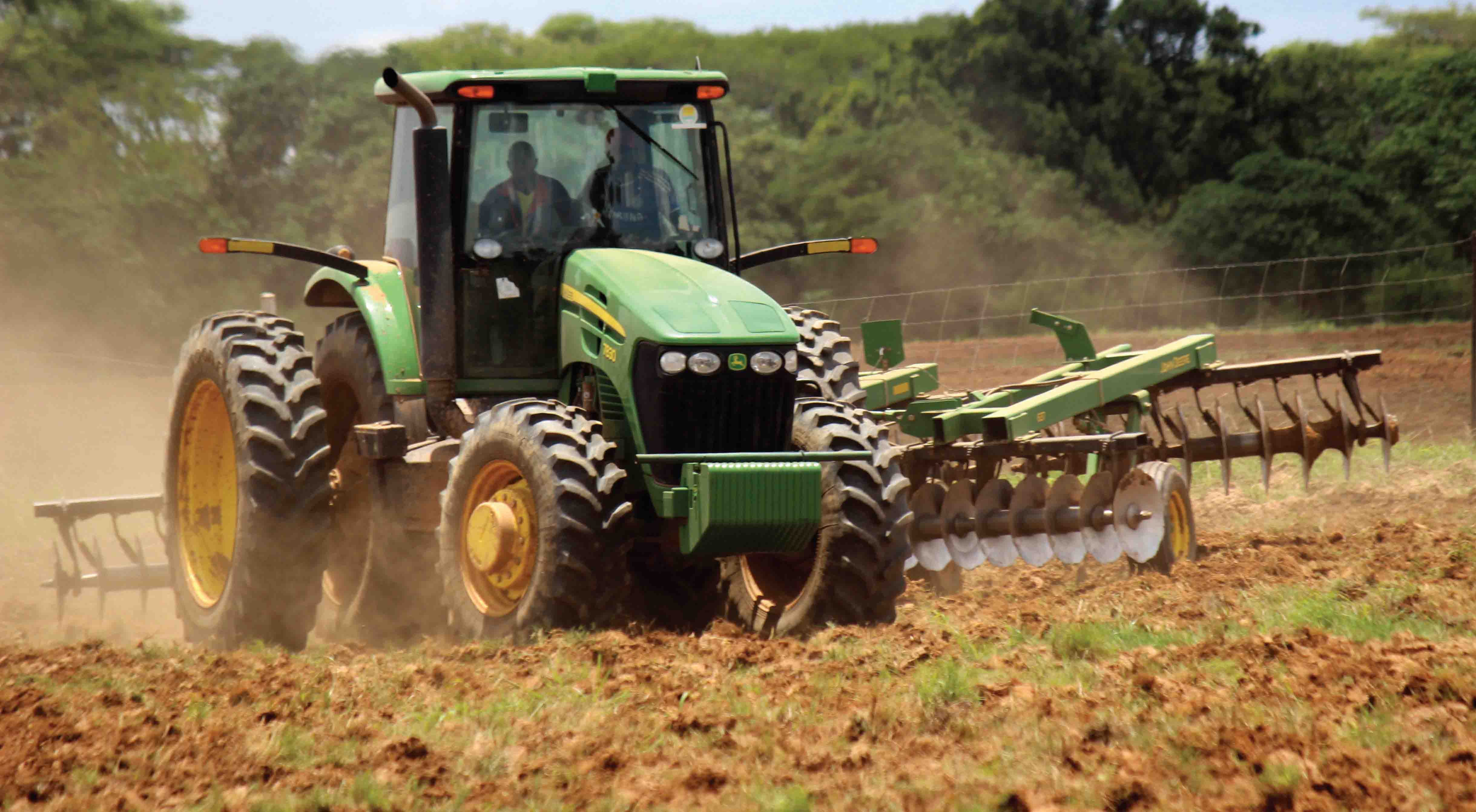