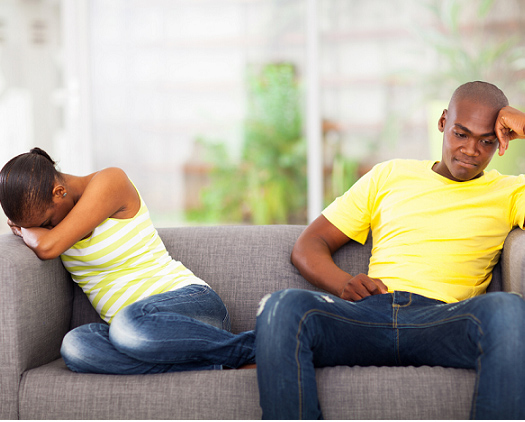 ARTHUR MWANSA, Lusaka
YOUNG Women Christian Association (YWCA) executive director Patricia Ndhlovu has advised couples to learn to communicate effectively with each other if the country is to address the increasing number of divorce cases.

Mrs Ndhlovu attributed the high rate of divorce cases in Zambia to lack of communication between couples.
Over 28,000 divorce cases were recorded countrywide last year mainly because of infidelity between spouses.
According to latest statistics from the local court office, Zambia recorded 28,101 divorces across the country’s 10 provinces.
Mrs Ndhlovu said in an interview yesterday that the lack of trust among couples is also a contributing factor to the high number of divorce cases in the country.
“Even if there are some community structures that can help couples deal with their problems, most couples choose not to seek counsel from these structures.”
“Where there is no trust in a relationship, it becomes unbearable for couples to have a good and peaceful relationship, and those who cannot bear this opt to leave their marriages,” she said.
Mrs Ndhlovu said real or perceived infidelity between spouses is also a contributing factor to people divorcing.
She said it is unfortunate that some couples rush into marriage without getting to know each other.
Mrs Ndhlovu said some couples have certain expectations of their marriages and once these are not met, they choose to opt out of the marriage.
“Our advice to couples is that they should learn to communicate with each other, discuss their problems, and find solutions, and were they need help, they can seek assistance from community structures such as churches, elders, family members, and organisations such as YWCA, to help them identify the root cause, and were possible deal with the problem,” she said.
Mrs Ndhlovu said it is important for couples to take time to know each other as opposed to rushing into marriage.
She said it is also important that married people remain faithful to each other as per the vows that they took when they married.