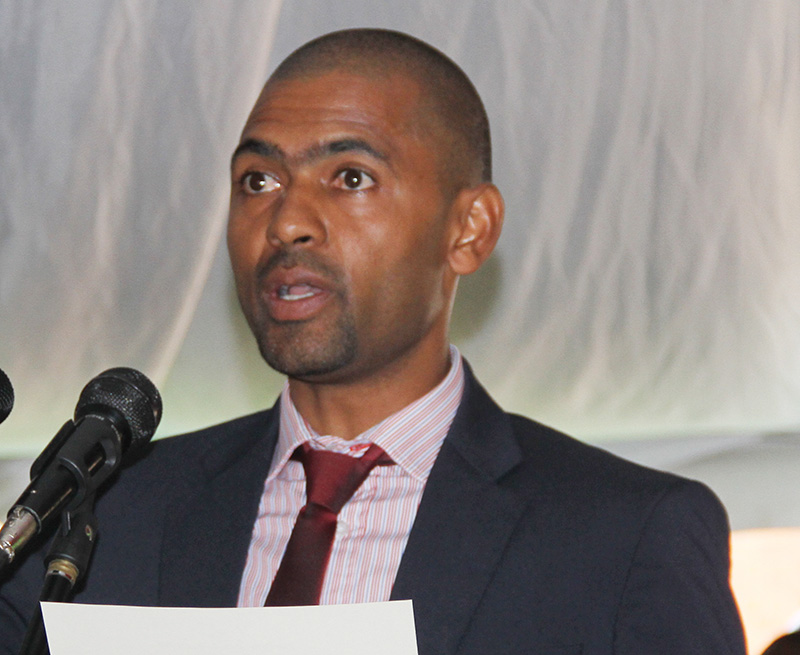 NANCY SIAME, Lusaka
MINISTER of Youth and Sport Vincent Mwale says Government has developed an action plan for youth empowerment.
Mr Mwale said this will provide adequate instruments and strategies for addressing youth unemployment and under-empowerment in a comprehensive manner through a multi-sectoral approach.
The action plan, which was recently approved by Cabinet, was developed in collaboration with the African Development Bank, International Labour Organisation and Germany, among other stakeholders.
â€œThis action plan is most likely to be launched by President Lungu next month and it will address the many challenges that youths face,â€ Mr Mwale said.
The minister said this in Lusaka on Monday when he officiated at the national workshop on the longitudinal study on the impact of the â€œBuilding young futuresâ€ programme, which Government is implementing in partnership with United Nations Childrenâ€™s Fund (UNICEF) and Barclays Bank.
Mr Mwale said Government recognises the youth as strategic partners in the development process of the country.
He said 82 percent of the countryâ€™s population is below 35 years, which is a pure case of youth bulge, and if well-harnessed and nurtured could contribute positively to sustainable development.
â€œGovernment is aware that Zambian youth face a number of challenges which include unemployment, early marriages and HIV and AIDS, among others,â€ Mr Mwale said.
Government has also revised the national youth policy to make it more responsive to the current global trends on youth development and the emerging political, socio-economic and demographic shifts in the country.
Speaking at the same function, outgoing Barclays Bank managing director Saviour Chibiya said the bank has over the last three years implemented a programme which has so far equipped 220,224 beneficiaries across the country with business, employment and financial skills.
Mr Chibiya said the bank has spent K24.5 million on the â€œBuilding young futuresâ€ programme, which has benefited 2,000 young people.
â€œWe need to invest in the youthful population as this will lead to economic growth because Government cannot do it alone,â€ he said.
And UNICEF country representative Hamid El-Bashir said his organisation is proud to be engaged in such an important programme.
â€œHelping the young people find their way in life not only benefits themselves but their families as well,â€ he said.