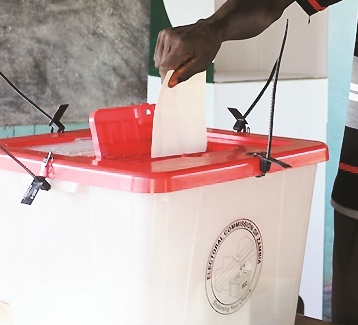 STEVEN MVULA, Lusaka, BUTTYSON KANDIMBA, Solwezi and MAYENGO NYIRENDA, Chipata
THE political battle between two blood brothers in the Nkenyauna ward by-election has been settled with the younger sibling Killan Matolokoshi of the Patriotic Front (PF) emerging victorious.
And in the Kasenengwa Parliamentary by-election, the PF has retained the seat with a landslide victory on a day on which the governing party, the PF, won two of the five local government by-elections. The United Party for National Development (UPND) won the other three.
In the battle by the brothers, only 54 votes separated them.
The UPND preferred the older brother Kipayila Matolokoshi.http://epaper.daily-mail.co.zm/ 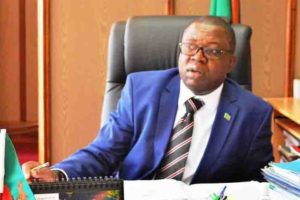 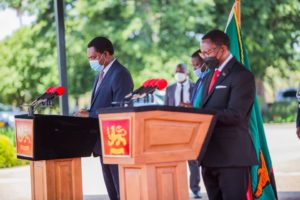 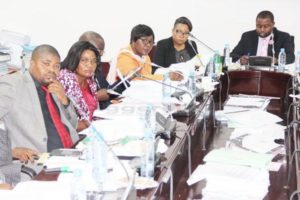