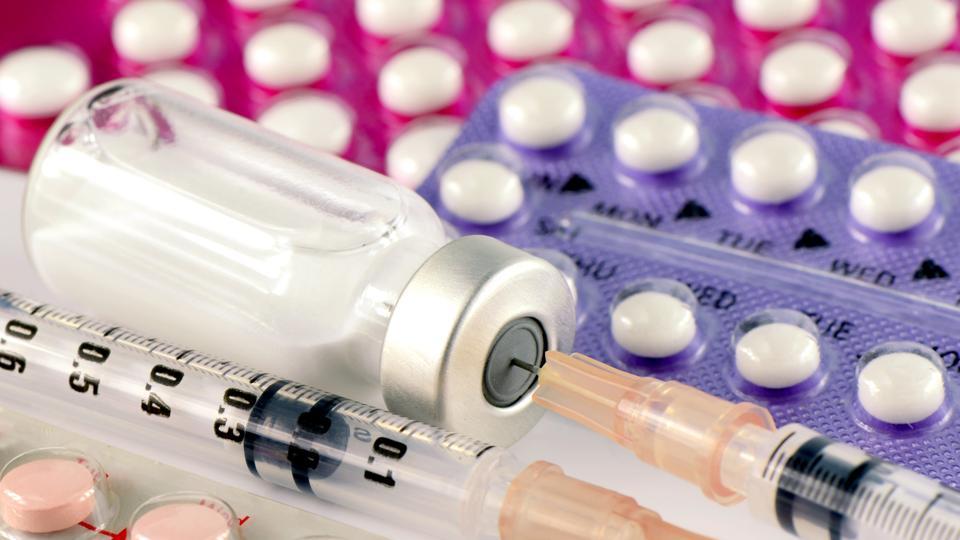 MARGARET CHISANGA
Lusaka
YOUTH Advocates have called for a sense of urgency and concerted efforts from all stakeholders to ensure that young people have equal access to reproductive health services.
The organisation said research indicates that requiring parental consent to access reproductive health-care services such as testing and counselling has been cited as a major barrier in acquiring such services.
“In instances where young people may desire to acquire some reproductive health care service, what is happening is that the young people will decide not to seek care because they want to avoid telling their parents about their health problems,” Tatenda Songoro, Executive Director, Youth Advocates said.
Mr Songoro was speaking during a media interaction in Lusaka recently, held in partnership with Zambia Youth Plateform.
And Zambia Youth Plateform Executive Director, Sibu Malambo said it is also important to initiate discussions around the influence of culture and society attitudes on the way health care providers operate.
“We thus desire to have an environment where there is a realistic and not moralistic approach to the discussion, as only this would allow for young people to be able to approach health centres with assurance of being attended to without judgement,” he said.
He also called for accelerated discussions with young people so that they can share the challenges they have in accessing reproductive health care.
He said the health of young people is vital to the developmental goals of the region.
“These young people are the leaders of tomorrow, their access to health services now will largely form a framework for the leaders that we will have tomorrow,” he said.