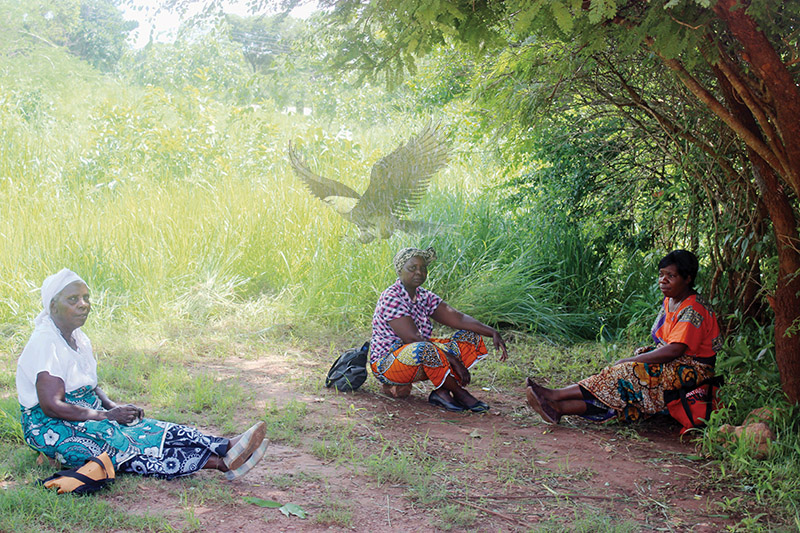 SPEAK OUT ON VIOLENCe with DORIS KASOTE
WHEN elders advise the younger generation, especially girl children on how to conduct themselves before entering into a marriage, their advice should not be dismissed as being old fashioned.
It is becoming common by the day to see situations where a woman gives a man money to pay for her bride price.Â  Some women will even borrow money to ensure that the would-be husband pays the bridal price lest the man changes his mind.
But what boggles my mind is if a man seriously wants to marry you, he will go an extra mile to source funds so that the woman of his dreams can move from her parentsâ€™ house to go and live with her husband.
However, out of desperation, women will give a man money so that he can pay for their bride price, regardless, of whether the relationship has been smooth sailing or not.Â  What is paramount is that she becomes a wife, through hook or crook.
I say crook, because that is not the traditional way of doing things.Â  Even if we are living in a modern society, tradition should be upheld.
I am bent to speak about such events that may become a norm if not nipped in the bud. Women, there is no need to be desperate for marriage.Â  Realistically, such incidents mean a woman has paid for her bride price.
To our fore fathers, this is an abomination.
I know of a woman who was working as a live in maid but got so desperate for marriage such that she began to tell her employers one lie after another to get money out of them.
Little did they know that the stories she was concocting were all to raise money to give to her would be husband so as for him to be able to pay her bride price.
Her family that lives outside Lusaka rejected that she moves in with him until he finished paying the bride price.
The man did not have the money to settle the bride price and asked for time but because of desperation, the woman could not wait to move in with the man.
Her stories ranged from needing money to send towards her grandmotherâ€™s funeral to her siblings being sent away from school due to non-payment of school fees.
It only later dawned on her employers that the nanny was telling lies.
Women please, donâ€™t be desperate because once a man realises how desperate you are, he will end up abusing you, be it verbally or physically.
I always say marriage is a good thing but getting into one should not be as a result of desperation. A man will surely treat you like a door mat once he realises you are a desperate woman.
In such circumstances, a man would care less how you feel.Â  Such acts of desperation are what leads to women putting up a face besides being in an abusive marriage all for the sake of staying in one.Â  Is it worth it?
Until next week;
Letâ€™s keep in touch:
dkasote@daily-mail.co.zm

Tagsbride price Speak out on Violence