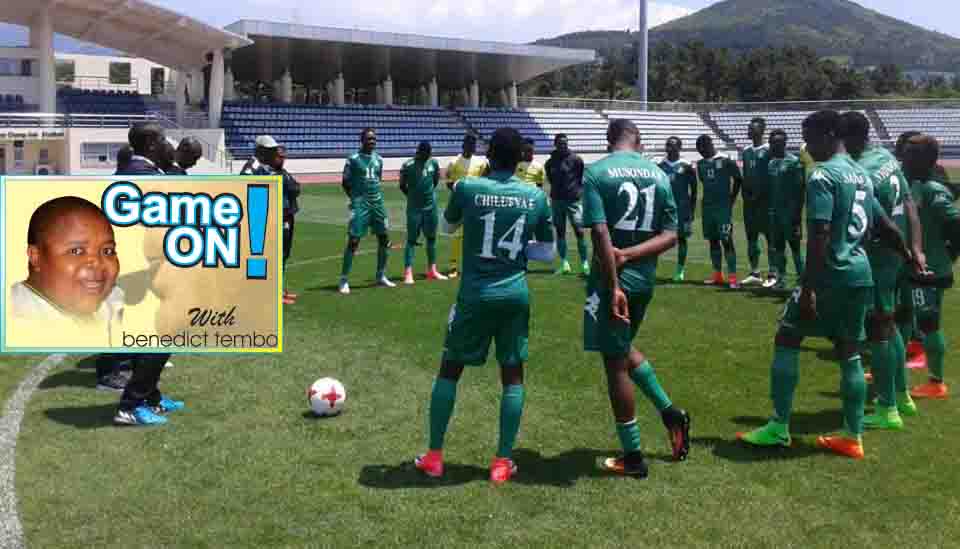 GAME ON! with BENEDICT TEMBO
THE Zambian flag formally starts flying to d a y when the young Chipolopolo take on Portugal in Group C of the 2017 FIFA Under-20 World Cup in South Korea.
It is exactly 10 years since Zambia played at that stage – in Canada – under coach George ‘Chicken’ Lwandamina.

Unlike in the past, when Zambia secured passage to the FIFA Under-20 World Cup by reaching the semi-finals of the Africa Youth Championship, this time around, the young Chipolopolo are not only representing our country but the whole continent by virtue of being champions.