GOVERNMENT has devised so many blueprints for development.
One such is the Seventh National Development Plan – a brilliant document aimed at guiding the country’s development activities from 2017 to 2021.
However, as brilliant as this document may be, successful implementation will, to a large extent, depend on the technocrats in the civil service.
World over, the civil service is the backbone in implementation of government policies and service delivery.
No matter how good the policies a government in office may have, without an effective and efficient civil service, it is practically impossible to attain development.
This has been one of our major challenges as a country. Despite Government coming up with the best policies, implementation by our technocrats in the civil service has been problematic.
While we know that as a country we have attained some level of progress, it is also a bare fact that we could do far much better if our civil service was operating efficiently and effectively.
According to estimates in 2017, the civil service was said to be operating at three percent productivity instead of the expected seven percent.
The issue of bad work ethic and unproductivity in the civil service is a chronic one which requires drastic measures if it is to be dealt with conclusively.
For many years, the civil service has been a major source of lamentations for both politicians in public office and the general public.
Wherever civil servants are, there are issues of reporting late for work and knocking off before time. Some abandon their stations during work hours to run personal errands.
Others are known to report for work drunk, thereby affecting productivity.
Within the civil service, there are employees who have proved to be a hindrance to service delivery due to their ‘I don’t care’ attitude.
These are civil servants who have no sense of courtesy when dealing with members of the public who seek services.
Others go for lunch early and come back late. They have no sense of responsibility and urgency whatsoever.
They behave as though they are doing the service seekers a favour when in fact it is an entitlement and it is their obligation to serve them.
Worse still, others are known for abusing public resources at the expense of service delivery and development.
It is also in public domain that some civil servants have specialised in trotting from one workshop to another within and outside the country without allocating time to implement the outcomes. It is, however, commendable that through implementation of austerity measures, some of these activities are being curtailed.
If one had to estimate in monetary terms how much Government has lost over the years through undisciplined, incompetent and unproductive civil servants, probably the figure would be huge enough to transition the country to a developed one.
This is the reason why President Edgar Lungu is tired of babysitting these liabilities and wants them out of the system.
The head of State has directed the newly-appointed Secretary to the Cabinet Simon Miti to rid the civil service of incompetent and undisciplined employees.
The President, as the man in the driving seat, understands very well that as long as the civil service harbours incompetent and undisciplined employees, the desired service delivery and development will continue to be a fallacy.
Some of these bad eggs have been in the system for a very long time and have become comfortable.
This is much more that instead of being relieved of their duties for their prima facie incompetence and indiscipline, most of them were being transferred to other work stations. This does not help in changing the work culture but only translates into transferring the bad work ethic.
We totally agree with the head of State that the only option remaining is to show those who have proved to be a liability to the civil service the exit door.
We cannot continue pampering individuals who have refused to change at the expense of development.
What is even more frustrating is that the civil service is one sector with the most educated workforce.
As rightly observed by the President, the same people in the civil service, when engaged by the private sector, turn out to be performers.
It is evident some workers are not willing to serve the country through the civil service. Let them be released to go and serve in the private sector.
Dr Miti must heed the President’s directive. There should be no sacred cows. All non-performers, regardless of position, status, tribe, religion, political affiliation, must be released to pave way for those who genuinely want to serve this country, and they are many out there.
This is the only way to revive and get the best out of the civil service. 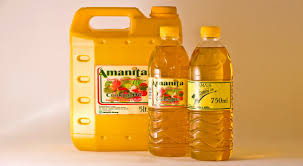 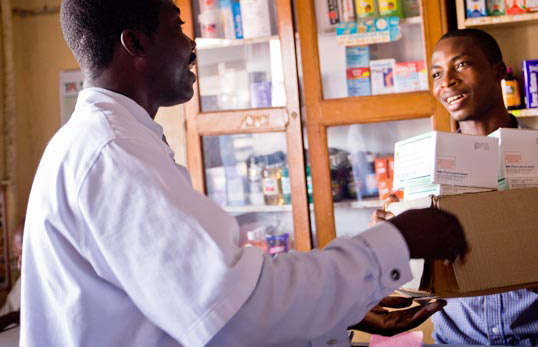 ZAMRA should improve regulation of medicine

All should draw lessons from CBU closure
Leaders must be approachable