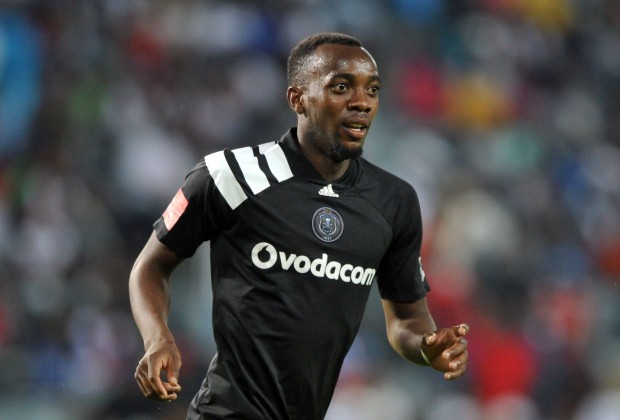 ROBINSON KUNDA, Lusaka
DESPITE falling in the pecking order that has seen him confined to the bench at the South African Premier Soccer League (PSL) side Orlando Pirates, Zambia striker Justin Shonga has failed to secure a move to Young Africans of Tanzania because of his huge monthly salary demands.
According to Kickoff.com soccer magazine, Shonga demanded US$15,000 (about K270,000) monthly salary for him to cross to Tanzania, but Yanga have deemed the demand too huge and have ended their interest in the Chipolopolo star.
Young Africans coach Luck Eymael told Kickoff.com that he had been in touch with Shonga’s agent.
Shonga was also linked with a move to Yanga’s bitter rivals Simba, but Sven Vandenbroeck’s side have CLICK TO READ MORE