MATHEWS KABAMBA
LUSAKA – Division One side City of Lusaka are targeting bouncing back to the Super Division at the end of the year and will sign most of the players that are on loan.
City secretary Mbuna Mwanza said in Lusaka yesterday that having been in the first division since 2011, time is ripe for the Woodlands Stadium outfit to return to the topflight.
Some of the players on loan are midfielders Jeff Simukwanja and Jack Musonda both from Chawama United, forward Roy Sakwanda from Paramilitary and Malaiti Rangersâ€™ Mwape Chileshe.
â€œWe are under pressure, the previous executive left a lot of things in a mess, most players are not on contract and others are on loan. We are working to ensure that we put things in order. We will start by signing all the players who are at City on loan,â€ Mwanza said. 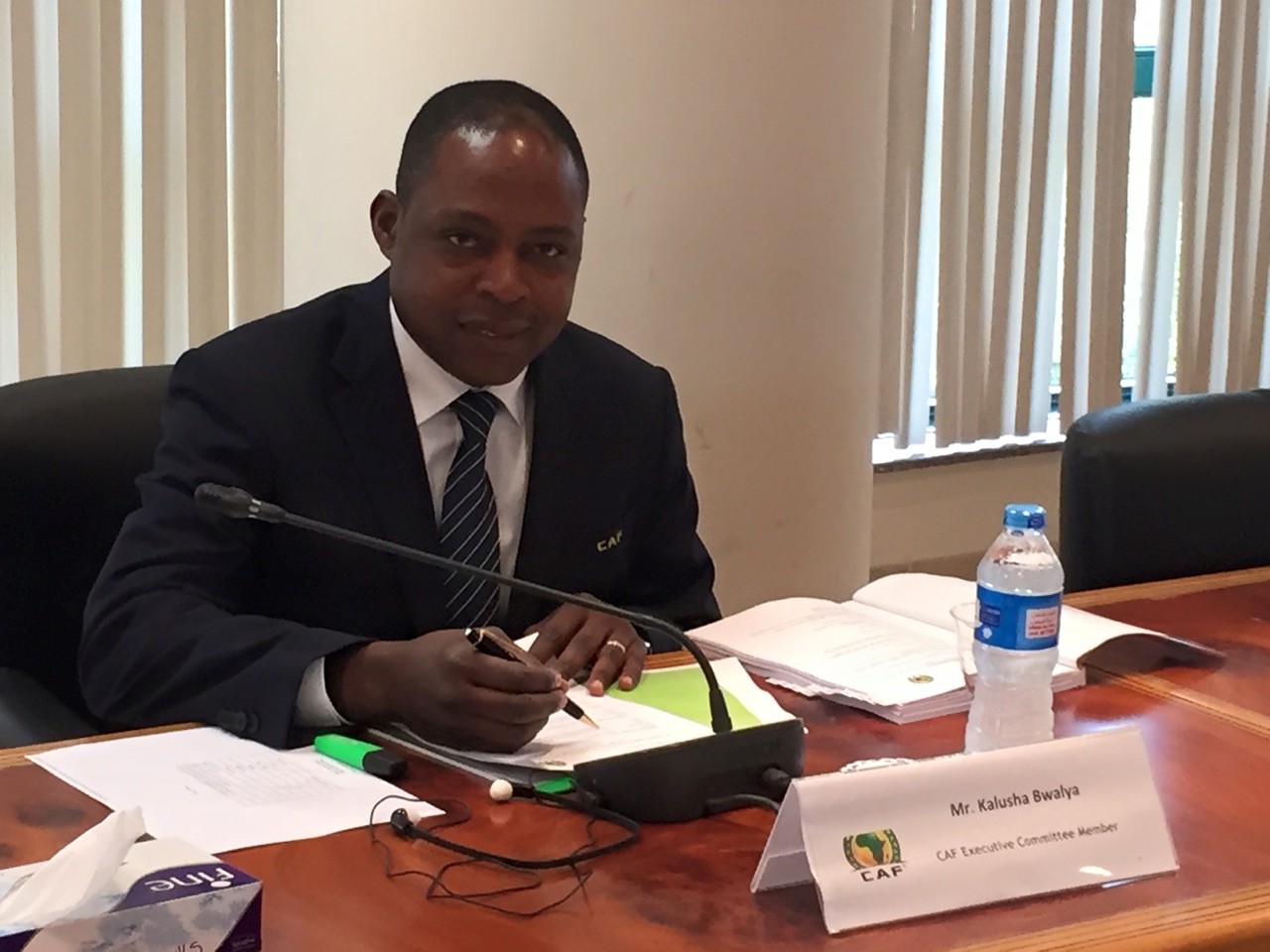 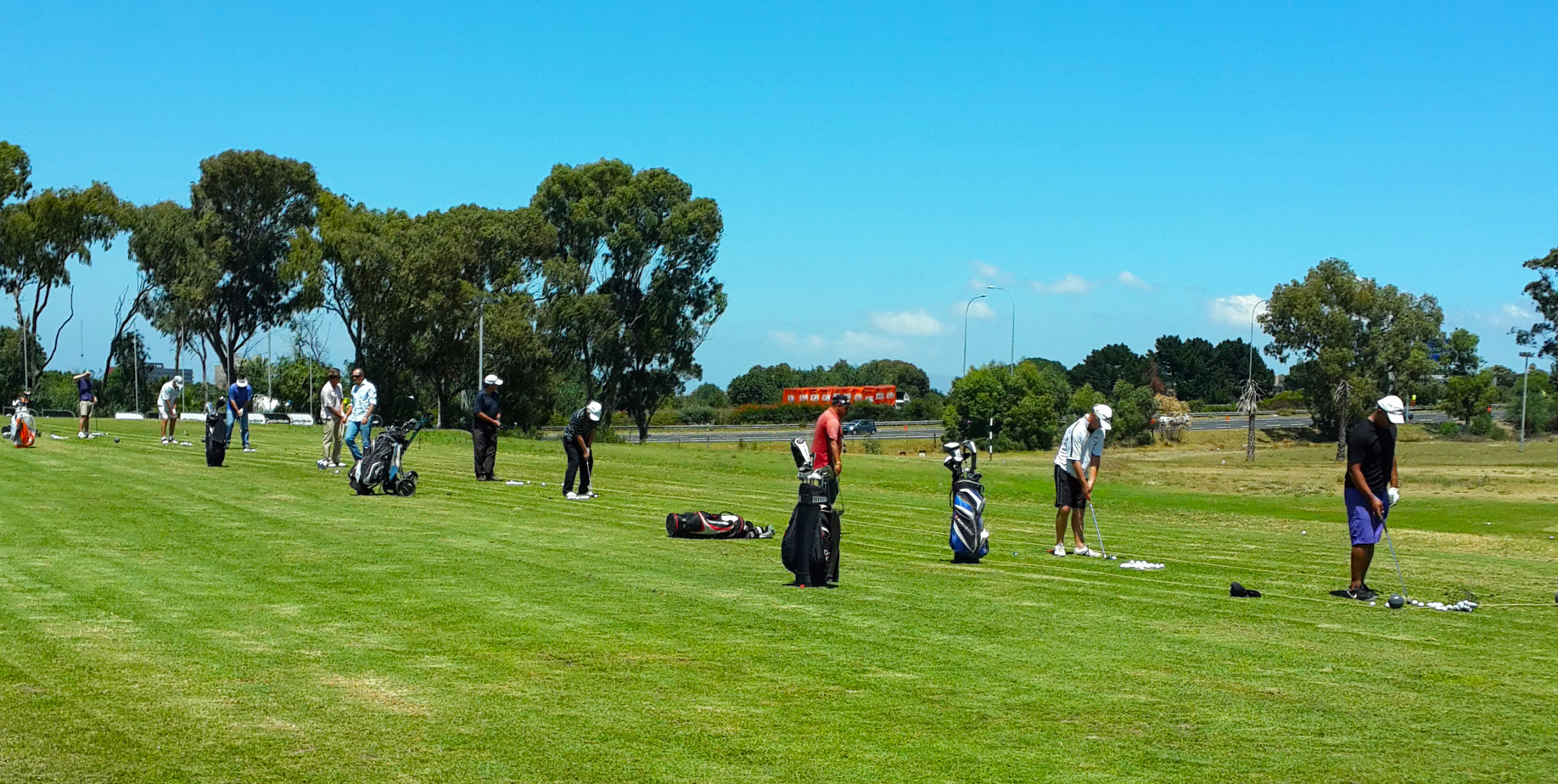