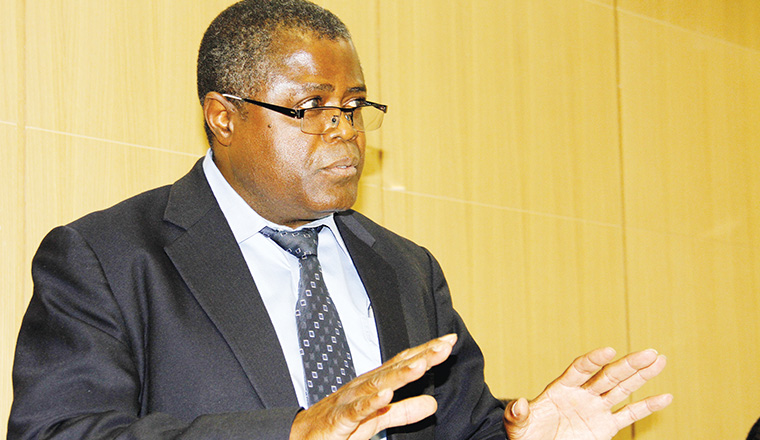 By STEVEN MVULA
ZAMBIA will be in a position to know whether the country has oil deposits by mid-next year, Minister of Mines, Energy and Water Development Christopher Yaluma has said.
And Mr Yaluma says Government is waiting for the results of the oil explorations to determine how to configure Indeni Petroleum Refinery in Ndola.
Mr Yaluma said five companies are exploring for oil and gas around the country.
He named some of the companies as Rift and Bore11.
â€œOil exploration is going on well. Five companies have mobilised and are already giving us data,â€ Mr Yaluma said.
The minister said in an interview in Lusaka yesterday that oil exploration works are being done in a transparent manner and it wouldÂ  be the turning point for the country if the results turn out positive.
â€œThis is the first time ever that we have engaged professionals in oil exploration and we are on track,â€ he said.
Mr Yaluma explained that so far, some sites have positive indications.
And Mr Yaluma said Government is waiting for the results of oil exploration to determine how to configure Indeni.
â€œWe are ready to start reviewing investment at Indeni but we have slowed down a bit because of the oil exploration works. We want to know if our country has crude oil,â€ Mr Yaluma said
He said it would be wasteful expenditure to re-design Indeni at present because there is a possibility that the country might have its own crude.
â€œWe want to configure Indeni correctly based on where we will be having our oil,â€ Mr Yaluma said.