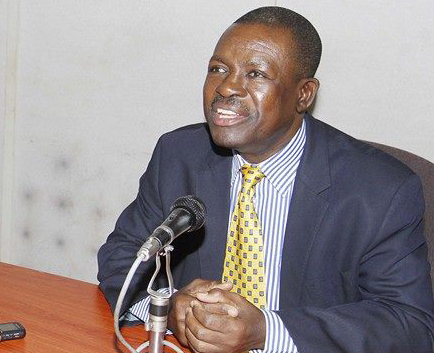 MONICA KAYOMBO, Lusaka
RAINBOW Party general secretary Wynter Kabimba says United Party for National Development (UPND) president Hakainde Hichilema should stop misleading Zambians about things he has no proof on.
And Mr Kabimba has described the decision by Roan Member of Parliament Chishimba Kambwili to fight his expulsion from the Patriotic Front (PF) as a sign of weakness.
Featuring on Hot FM radio yesterday, Mr Kabimba said the right thing Mr Hichilema could have done is to produce documentary evidence to justify his accusation that Government had sold the Zambia Forestry and Forest Industries Corporation (ZAFFICO).
“That is nonsense, can we try to reduce on this nonsense of sharing ignorance and misleading the Zambian people. I think we can do better, this is our country,” he said.http://epaper.daily-mail.co.zm/