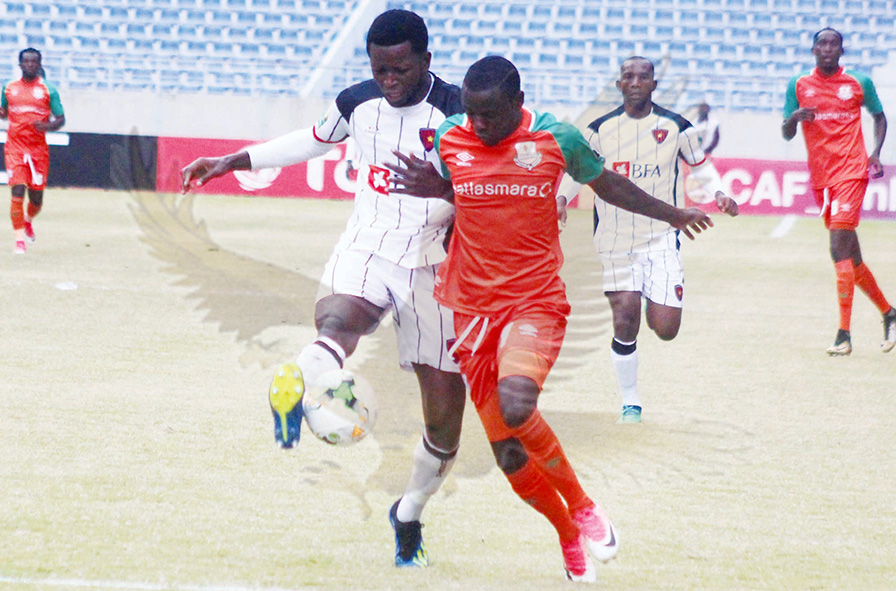 MATHEWS KABAMBA, Levy Mwanawasa Stadium, Ndola
ZESCO 0 AGOSTO 0
WITH the way the league campaign on the continent is going, Zesco should be worried. If anything, it is time to take out the calculator.As things stand now, Zesco’s passage to the next round is not entirely in their hands.
Although they seem to be running away with the domestic league title, they continue to struggle in the continental campaign including at home where they have only picked two out of a maximum of six points.http://epaper.daily-mail.co.zm/