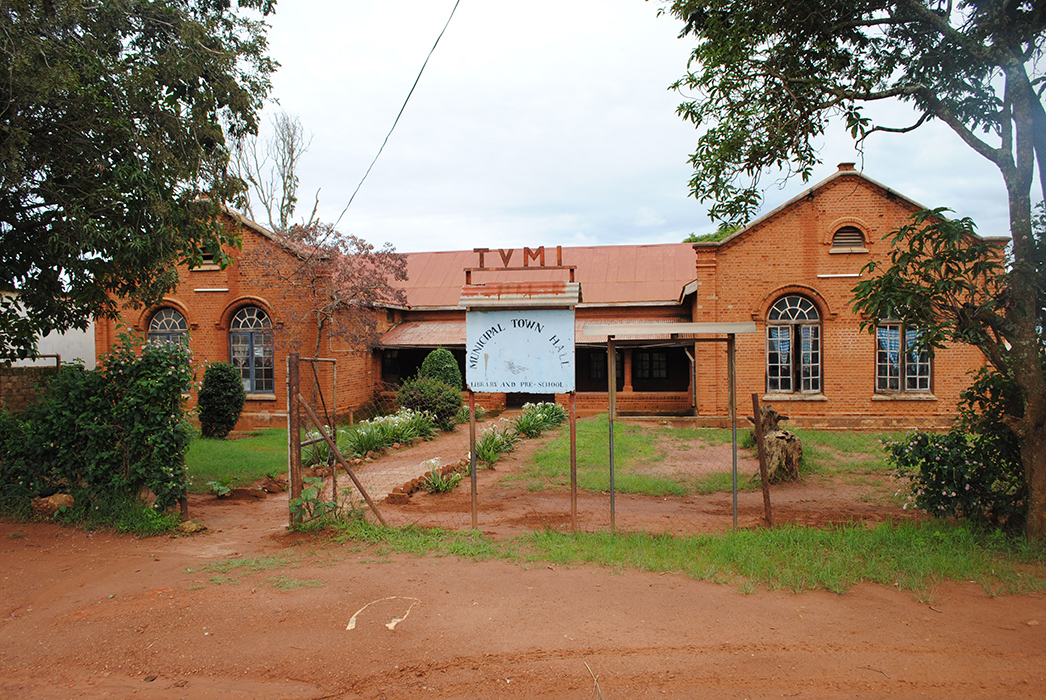 STEVEN MVULA, Lusaka
CABINET has approved a K15 million budget for hosting centenary celebrations in Mbala district in November this year to mark the end of World War I.
Northern Province Minister Brian Mundubile said the celebrations will help boost tourism in the region.
Mr Mundubile said representatives of 19 countries are expected to converge in Mbala for the event which will take place from November 20 to 24.
He was speaking yesterday during the Patriotic Front (PF) interactive forum.
“We want to re-write history. World War I ended at Chambeshi Bridge in Mbala on November 14, 1918. We want to put Northern Province on the world tourism map http://epaper.daily-mail.co.zm/