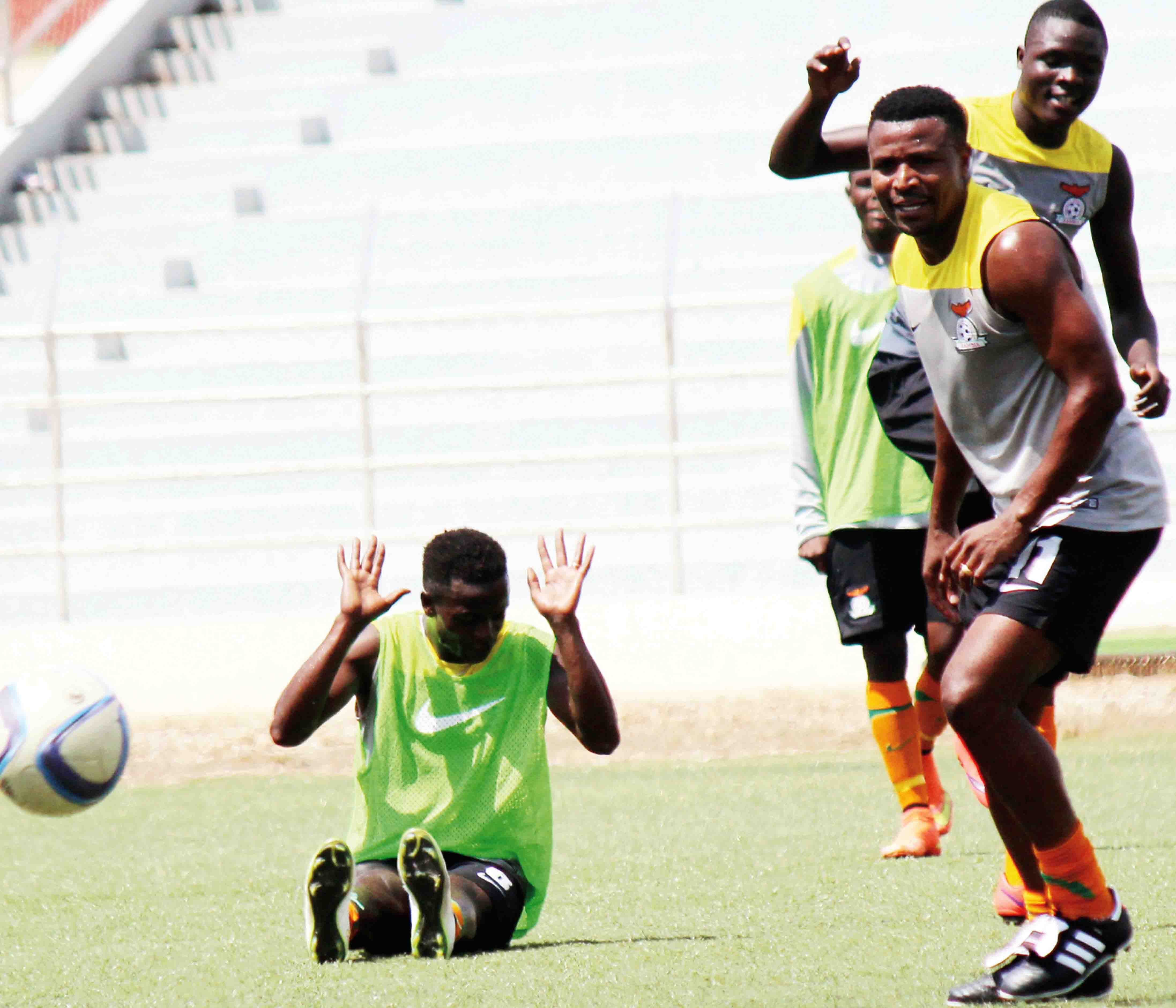 ROBINSON KUNDA, Lusaka
NATIONAL team coach George Lwandamina says veteran midfielders Christopher Katongo and Isaac Chansa must work hard to earn places in the final squad for next monthâ€™s Rwanda African Nations Championship (CHAN) finals.
Lwandamina said in an interview in Lusaka yesterday after a training session at Miller Ground that no player is guaranteed of a position in the final team.
He said Katongo and Chansa must work hard if they are to be included in the final team.
Africa Cup winning stars Katongo, 33, and Chansa 31, were recalled to the national team last week.
â€œI donâ€™t play names. If people come with the mentality of saying I am ABCâ€¦I donâ€™t play names, I play according to their input in training,â€ Lwandamina said.
He said he will base his selection for the final squad on performance.
â€œI donâ€™t work like thatâ€¦only those players who will deserve places will be picked. [For] me itâ€™s performance-oriented. Even my job is performance oriented if I start using players who canâ€™t perform, then I will lose my job.
â€œThe best way of dealing with the situation is to make sure that only those that are performing are picked,â€ Lwandamina said.
He said players must work hard and fight for positions.
Lwandamina, however, is happy with the input of the two players.
He is also impressed with the interaction among players.
â€œWe are not under pressure. Why should we be under pressure? If we are under pressure we will make a lot of mistakes along the way. If you work in harmony with a cool mind then you will be able to come up with a strong side,â€ Lwandamina said.
Zambia, the 2009 Ivory Coast African Nations Championship bronze winners, are in Group D alongside Mali, Uganda and Zimbabwe.
The Chipolopolo will start the hunt for the CHAN trophy on January 19 against Zimbabwe.