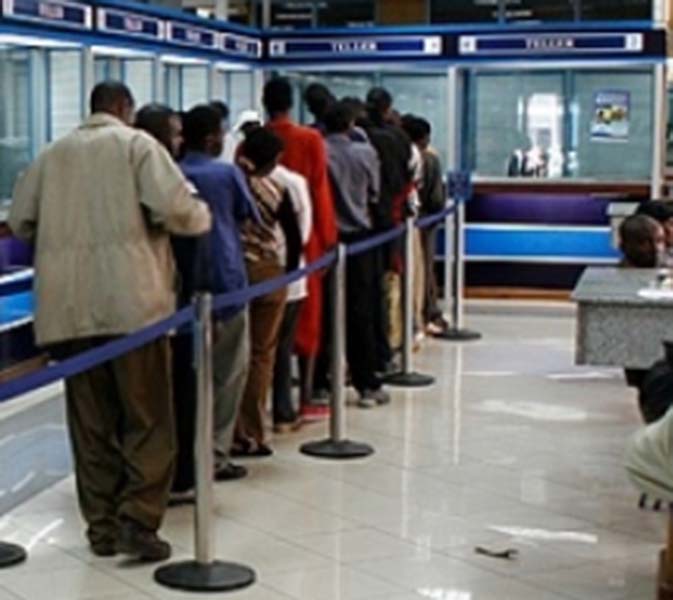 Gender Focus with JUDITH KONAYUMA
ONE of the interesting findings that has come out of the Baseline Survey on Supply–side sex-disaggregated data is the loan repayment behaviour of women compared to that of men.
The study was conducted in the last quarter of 2018 by the Bank of Zambia in an effort to identify gender gaps in financial inclusion and help policy-makers in their quest for economic development.
According to findings, though men dominate the number of borrowers from banks, women have a better repayment behaviour than men.
The percentage of non-performing loans for women averaged 4.3 percent while that of men was found to be at 4.9 percent.
The results further show that women-owned small business accounts exhibited the lowest percentage of non-performing loans which ranged between one to three percent.
This is said to be 17 percentage points lower than that of men.
On this point, the researchers concluded that these figures show that women and women-owned businesses are more prudent borrowers than men and men-owned businesses.
While the above information is only part of the findings, at least it should be noted that it is in favour of women.
Women are the majority in the markets, as small business owners and as small-scale farmers in the rural set-ups.
This notwithstanding, women still fafe a number of barriers when it comes to borrowing money from financial institutions, especially commercial banks.
It is well known that fewer women own property they can put up as collateral to access loans.
Under customary law, a number of women in Zambia are not landowners. Even though a wife farms on a piece of land, it generally belongs to her husband and she would be dispossssed of it when he dies.
As women lack collateral in a number of instances when they seek to borrow from commercial banks, they find themselves left out and unable to finance or refinance their businesses.
Meanwhile, it is easier for men to access loans from banks despite their high failure rate of repayment.
When women venture into businesses, be it as marketeers or a small business owners, they will somehow make a contribution to the economy, apart from the primary aim of fending for their families.
With such accolades in favour of women borrowers, the need to make them an integral part of the economic activities in the nation should not be ignored.
For some time now, there has been a recognition that women have been left out of a number of products offered by banks and other financial institutions because of their inability to meet a number of demands put up by the lenders.
While the financial institutions and commercial banks are in business, women should not be left out because of their failure to meet the demands.
It is not far from the truth to state that this is one of the areas the women have surpassed men in their performance, and with this, they surely deserve a pat on the back by way of financial assistance when they need it.
The women’s positive characteristics on borrowing should make financial institutions and banks strategise on how best they can help the women while not disadvantaging themselves.
The fact that women are successful at a small level like the market should be a pointer that they have chances of doing better when they upscale their business venture.
And as they upscale their business venture, they get empowered and they are able to make better decisions for themselves and for the benefit of their families.
Economically empowered women have the ability to compete for land, labour or other products offered on the market.
One of the drawbacks that consigns women to gender-based violence (GBV) is their total dependency on their husbands and the inability to eke out a living by themselves.
The thought of a woman leaving an abusive husband to live on her own when she has no means of income repels her because of the imminent hardship of a life devoid of financial support.
Such an unempowered woman clings on to a miserable marriage and silently endures all the hardships she may receive at the hands of an abusive husband who may also take advantage of the fact that she has nowhere to run to.
But not so with a woman with financial muscles, she is able to make decisions at an individual level and even maybe at a national level about the things that affect her. Empowering more women leads to reduction of poverty and the attainment of sustainable development, one of the objectives of international institutions like the United Nations.
With such information coming from the financial sector, there is hope for Government to move towards the enhancement of women’s increased participation in the economy.
After all, when figures speak for themselves, they show where the gaps lie, and it is clear in this case, and this is what can inform future government policy.
In view of the challenges women face in accessing loans from commercial banks, the need to deliberate tailor-made products that conform to their disadvantaged position is long overdue.
Leaving women behind will mean they do not matter in development, going against the common notion that ‘development without women is no development at all’.
Let men and women move together in developing the nation so that they also enjoy their labours equally.
For questions and contributions, email: jkonayuma@daily-mail.co.zm