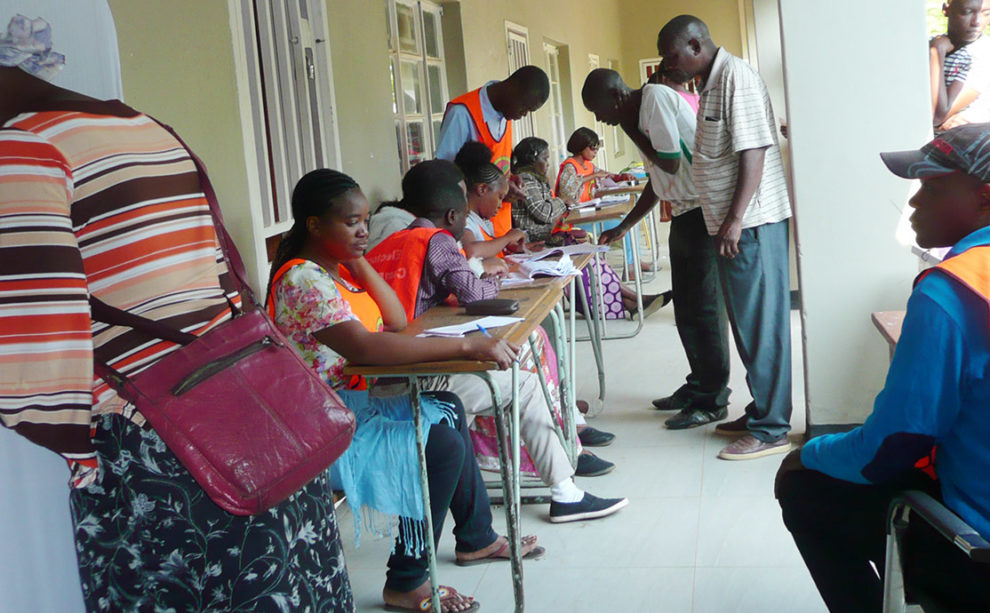 NOMSA NKANA, Lusaka
OVER 300 females aspiring to contest in the 2021 general elections have been trained in various capacity-building skills by the Zambia National Women’s Lobby (ZNWL).
Speaking in an interview, ZNWL executive director Juliet Chibuta said the organisation has conducted training for women from Lusaka, Central, Northern, Southern, Western and Luapula provinces in an on-going programme.
“ZNWL has been holding workshops for female councillors and those vying for political office in effective leadership and service delivery, training them on how to assert themselves on the political front and campaign techniques, among others,” Ms Chibuta said.
She said women are an integral part of any leadership system and local government is no exception, adding that enhanced women participation in decision making at that level will increase knowledge of the community’s problems and bring to the table new resources and energies to improve service delivery.
Ms Chibuta said this is because women’s involvement in community affairs is cross- cutting and often at a deeper level, and that women’s priorities are different.
She said this then means women in leadership at local government level bring a different perspective which is necessary as policies are being formulated on issues such as where resources are channelled.
Ms Chibuta also said unfortunately, women vying for political office in Zambia face various challenges such as cultural issues, violence and lack of resources, among others.
“Political campaigns are very expensive. However, women must work very hard and convince the electorate that they are able to deliver. When people know you and like you, they will vote for you regardless of whether you have money to give them or not,” she said.
Ms Chibuta said since Zambia is a cultural society, it, therefore, vests too much authority in men, believing women are not equal to the task.
She said such attitudes must be done away with if Zambia is to see more women participating in politics and governance of the country.