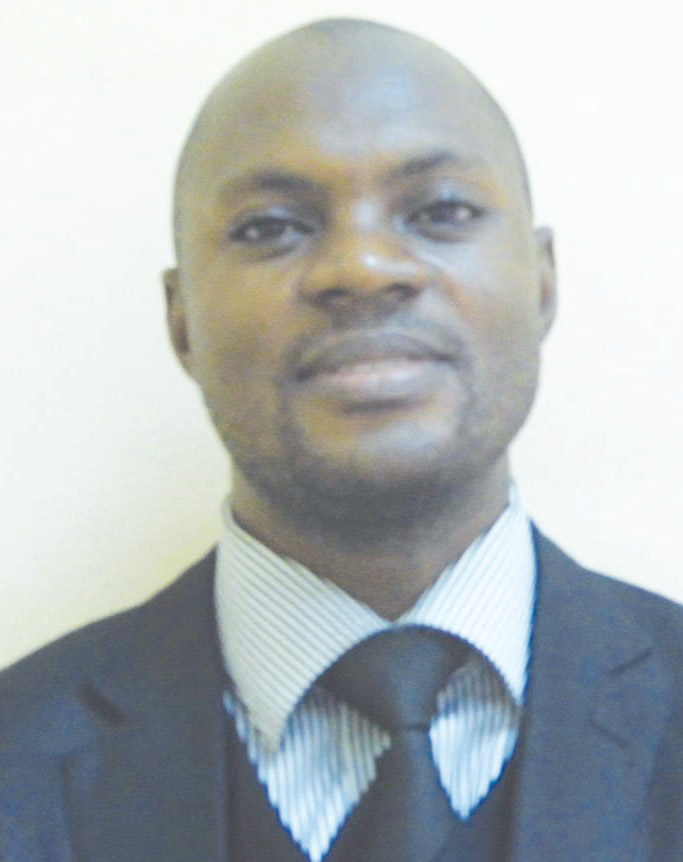 KELVIN ESIASA
Life is one of the fascinating things that I have come to learn. Things we admire today are things we achieve tomorrow while things we misuse today are things we regret and greatly miss in future.
Life always gives us an opportunity to do our level best. Life is such a mountain that we climb each day, from morning to night.
Oh life is an expedition in a promise land or futile land. Sometimes, life is a story we live to share. But sometimes, we are ashamed to share our own life stories.
These were the thoughts that were running in my mind as the plane was ascending into the sky at Abu Dhabi International airport, United Arab Emirates on my way to Chicago, USA.
One thought that attracted my attention while in the sky were thoughts about womenâ€™s achievements in Zambia. It is so interesting to recall efforts that have been made by women in Zambia and globally.
Beginning especially in the 19th century, women began to be involved in various social reform movements — a kind of â€œpublic housekeepingâ€ to make the world a better place. Women have continued to be involved in many movements for social change.
The battles for womenâ€™s freedom come very far. Women globally have come up with initiatives to celebrate their achievements. One such an achievement is womenâ€™s day. All around the world, International Womenâ€™s Day represents an opportunity to celebrate the achievements of women while calling for greater equality.
â€˜Make It Happenâ€™ is the 2015 theme for international Womenâ€™s day which is aimed at encouraging effective action for advancing and recognising women. â€˜Make it happenâ€™ is a great theme that should excite everyone to support women.
The world celebrated and renowned singer Mariah Carey has sung a song entitled Make it Happen. She sings â€œI was abandoned and alone without a penny to my name. So very young and so afraid, no proper shoes upon my feet. Sometimes I couldnâ€™t even eat I often cried myself to sleep, but still I had to keep on going Never knowing if I could take it, If I would make it through the night I held on to my faith, I struggled and I prayed And now Iâ€™ve found my way. If you believe in yourself enough.Â  And know what you wantÂ  youâ€™re gonna make it happen (Make it happen). If you believe in yourself enough. And know what you wantÂ  youâ€™re gonna make it happen (Make it happen). And if you get down on your knees at night. And pray to the Lord. Heâ€™s gonna make it happen (Make it happen).â€
As a child, Carey lived with her mother Patricia in a small apartment in Long Island, New York. They were poor and had to move several times as Patricia found different jobs.
As a result, Carey frequently transferred to different schools, and at the age of 17, she moved into a small Manhattan studio with other young women to pursue a career in music. Carey decided to write a song that illustrated her lifestyle prior to her success.
So women, letâ€™s make this theme a reality. We should all work together to make it happen. We should stand united and draw closer to the horizon of excellence. Women should overcome their challenges together.
Older Women should encourage younger women and should be encouraged to push beyond their limits. Helping other women succeed in life should be a passion for every woman.
Women should be allies of each other and not compete and be hateful. Try to encourage another woman along the way. today is the most important day for women.
So women make life happen by supporting each other.
Kelvin Esiasa â€“ PresidentÂ  Zambian Society for Public Administration.

Marketing or productivity: which is better alternative?
Journey to tiny West African country