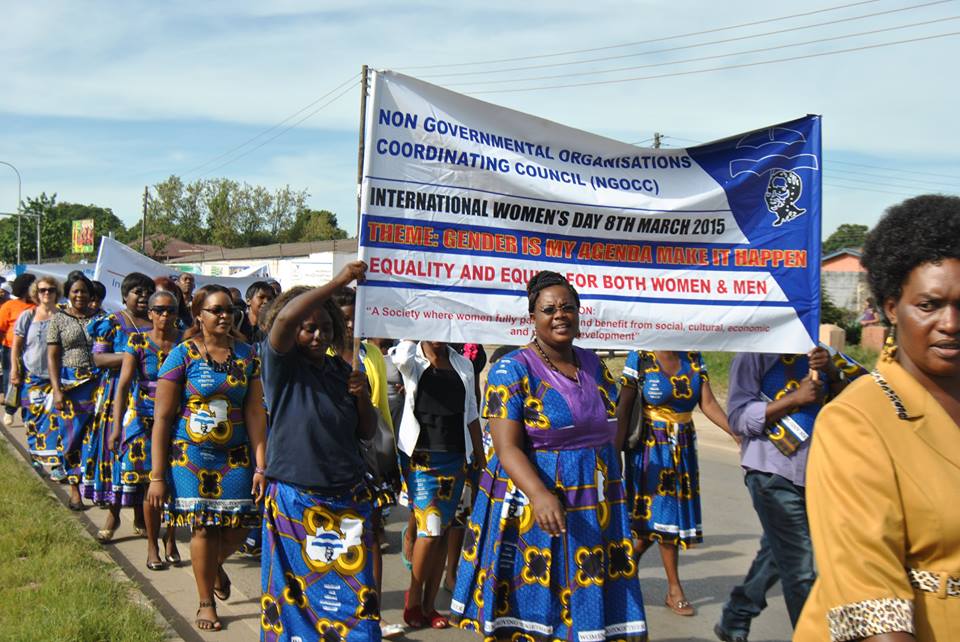 KALUNGA MUSONDA, Kabwe
PARTICIPATION of women in politics and decision-making positions has remained low despite the country ratifying a number of international and regional gender protocols aimed at promoting equity and equality, Central Province minister Davies Chisopa has observed.
Mr Chisopa said it is sad to note that out of the 158 parliamentary seats available in the National Assembly, only 22 seats are occupied by women.
â€œIt is unacceptable that Zambia has failed to meet the African Union and Southern African Development Community thresholds of 50 percent of woman participation in decision-making positions,â€ Mr Chisopa said.
Mr Chisopa said this in Kabwe during the official launch of the Non-Governmental Organisations Co-ordinating Council (NGOCC) provincial women development dialogue forum.
Mr Chisopa also noted that out of 1,422 local government seats countrywide, only 84 seats are held by women.
He said Government is committed to ensure that more women participate in politics and decision-making.
â€œGovernment will continue to include women in decision-making positions as it is the belief of Government that sustainable economic development will only be attained if both women and men work together,â€ he said.
Mr Chisopa commended NGOCC for the initiative of identifying women interested in politics in preparation for next yearâ€™s general elections.
He also appealed to all political parties to ensure that they adopt more women ahead of the forthcoming tripartite elections in 2016.
He said women must also come out and offer themselves for leadership at the most crucial local government level where matters of service delivery are deliberated.
And NGOCC executive director Engwase Mwale called on women to apply their own efforts to get to positions of influence.
â€œThrough this dialogue, we want to share the energy that drives the few women to be able to put themselves at the fore of service for our nation,â€ Ms Mwale said.
Ms Mwale said women need to bring to the table a different type of leadership and unique approach to issues.

PF to use President Lunguâ€™s speech in mobilising activities
NCZ delivers 72,000mt of fertiliser to 75 districts