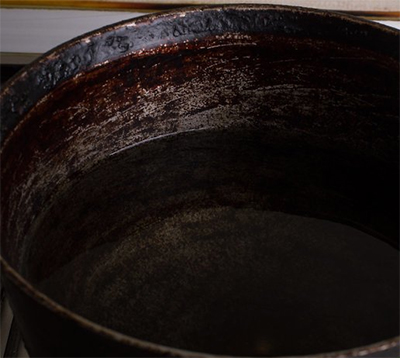 MELODY MUPETA, Kitwe
A THRITY-SEVEN-year-old woman of Kitwe has decided to walk out on her marriage of 11 years because her husband spends all his money on buying alcohol, leaving his family with no food.

This is in a case in which Constance Mweemba, 37, sued Alfred Chimba, 36, on grounds that he does not support his family financially.
Mweemba told the court that her husband is a drunkard who spends most of his money on buying alcoholic beverages.
“My husband’s attitude of spending all his salary on drinking alcohol has made our family to suffer. He does not support the family,” she said.
Mweemba told the court that her family lived in Northern Province and when her husband got a job on the Copperbelt, he left them behind with no food and even stopped communicating with her.
But Chimba told the court that his wife was a liar, who told him that she only had two children when they got married when in fact, she had four.
Buchi senior local magistrates Elita Bwalya and Caroline Mbewe granted the couple  divorce and ordered Chimba to compensate his wife with K10,000 in instalments of K500 per month.