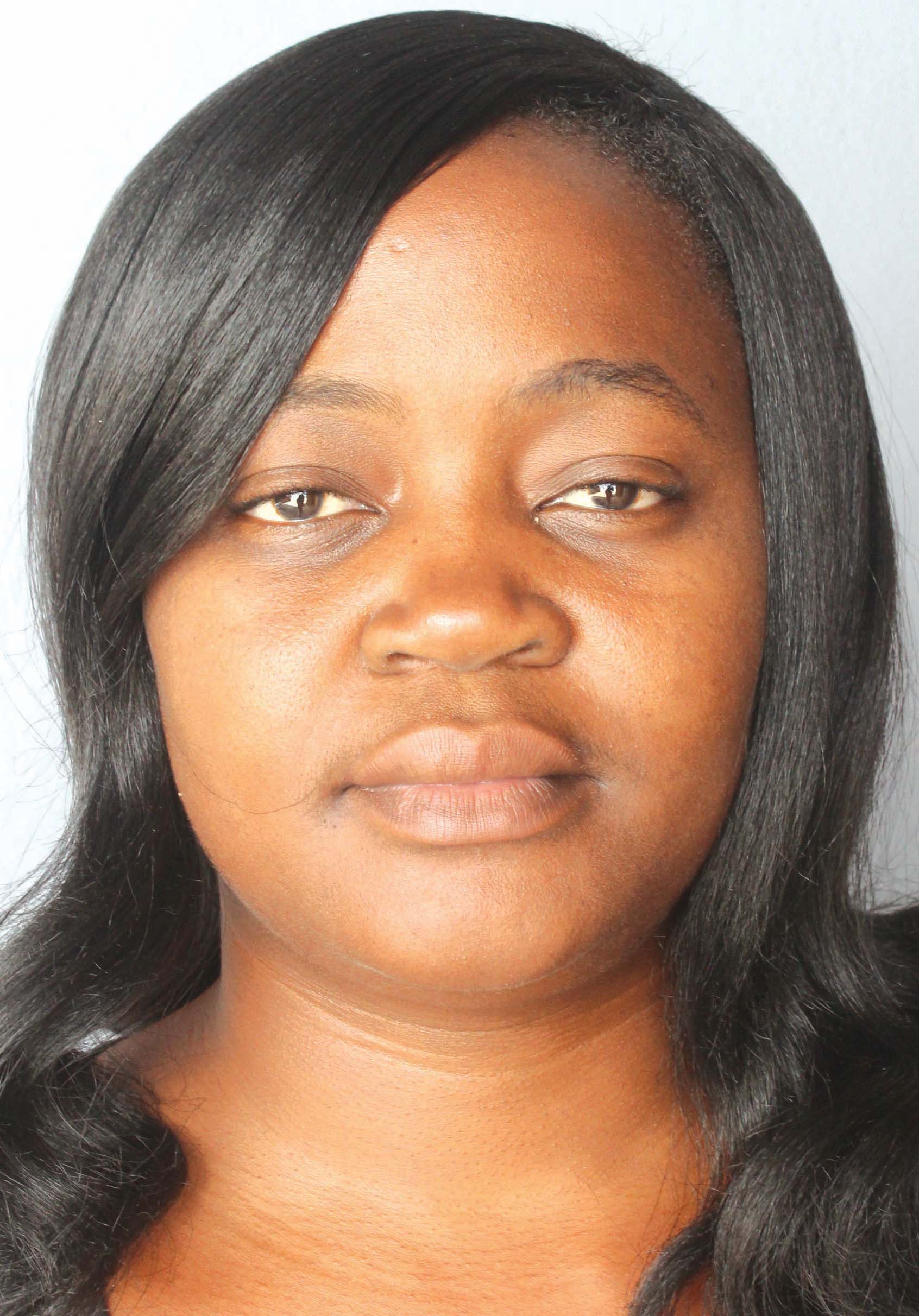 Analysis: MARGARET CHISANGA
BREAKFAST with the ‘girls’ is always a good time to share plans for the day, exchange notes and make appointments for future catch-ups.
However, the breakfast hosted by Hivos Southern Africa in collaborations with partners such as the Zambia National Women’s Lobby offered a greater opportunity for sharing information on financial issues affecting women and set a course for ways to ensure what can be changed is done so.
Hivos Southern Africa invited civil society organisations to a breakfast which served as a platform to interface with Minister of Finance Margaret Mwanakatwe and share the effects of the economy on society and how Government and civil society can work towards ensuring gender-sensitive plans and gender responsive budgets.
As an advocate of women empowerment, it was heart-warming to note that most of the country’s civil society organisations such as Panos Southern Africa, Zambia National Women’s Lobby, Oxfam and Restless Development have women at the helm who are constantly advocating an improvement in women’s status in the country.
However, as the discourse progressed, it was also sad to realise that while some of the current systems do not favour women, it is also true that when offered opportunities, sometimes women do not take advantage of them.
After the formality of written speeches, a panel discussion followed during which civil society organisations had an opportunity to air views, offer comments and ask the minister some questions. Three key points stood out, namely:
MENTORSHIP
A representative from Restless Development called on women in leadership positions to offer their time into mentoring other women. Mentoring is most often defined as a professional relationship in which an experienced person (the mentor) assists another (the mentored) in developing specific skills and knowledge that will enhance the less-experienced person’s professional and personal growth.
Many of the leaders were agreeable as this would offer women more spaces to encourage and inspire each other to accomplish set goals. Mrs Mwanakatwe, however, raised a key point of how mentorship can very easily degenerate into a waste of valuable time if the mentee does not take advantage of it. I couldn’t agree more.
“I have no problem with mentorship, or mentoring anybody, and I’m sure a lot of my fellow women in leadership positions will be happy to mentor young ones. The most important things is that the one being mentored must be ready, focussed and hardworking to be able to live to the standard of the mentor,” she said.
This is practical advice which every women should take. When seeking a mentorship, ensure that you know exactly what your goals are. A mentor does not have time to define them for you. Otherwise, the mentorship may degenerate into a selfie taking holiday for the mentored and a burden for the mentor.
QUOTA SYSTEM
The Young Women Christian Association executive director Patricia Ndlovu highlighted the importance of the quota system in creating spaces for women to raise to leadership positions at political level. The introduction of gender quota systems has been influenced to a great extent by recommendations from international and regional organisations. Gender quotas are rules that demand a certain number or percentage of leadership slots be reserved for women.
Mrs Mwanakatwe said while the country has capable women in need of support mechanisms to raise to decision making positions, it is imperative than these woman show their capability by creating strong resumes that speak of their key attribute and strengths.
“Quota systems will work best when the women do actually turn up with strong plans and ideas and offer their services to the people,” She said. And again, I could not agree more.
SEXUAL HARASSMENT
But one issue that left a thorny feeling was the topic of sexual harassment, the ‘elephant in the room’. In response to Panos Southern Africa regional director, Lilian Keifer, who raised the topic of how sexual harassment has posed a great challenge to women aspiring for leadership positions, Mrs Mwanakatwe said sexual harassment happens when women allow it and urged women to stand their ground firmly and fight it. Easier said than done, this one.
From a media practitioner’s perspective, I feel this is one area that has been highly under-reported owing to the difficulties faced in accessing information. Successful women do not want to share if they have experienced it because that would create stigma. I have observed blatant acts of sexual harassment veiled as traditional banter or ‘Cimbuya’ (tribal cousins).
Perhaps it is time the #metoo campaign came to Zambia. The Me Too movement spread virally in October 2017 as a hashtag used on social media to help demonstrate the widespread prevalence of sexual assault and harassment and ‘give people a sense of the magnitude of the problem’ especially in the workplace. It followed soon after the public revelations of sexual misconduct allegations against Harvey Weinstein. Since then, the phrase has been posted online millions of times, often with an accompanying personal story of sexual harassment or assault.
Maybe then, the Zambian community will join Mrs Mwanakatwe in condemning all forms of sexual harassment and give every victim the confidence to report such cases and fight the scourge.
The author is Zambia Daily Mail senior sub-editor.