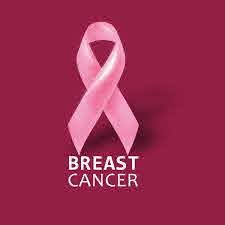 PRISCILLA CHIPULU
Ndola
A WOMAN has sued Ndola Teaching Hospital doctors and the State for allegedly misdiagnosing her with breast cancer, which led to a surgical operation to remove her breast.
Violet Mtonga has demanded that the court grants an order for general damages for the loss of her right breast, pain and the suffering endured.
In a statement of claim filed in the Ndola High Court, Ms Mtonga states that in 2016, she felt a lump in her right
breast and went to hospital, where, upon examination, a biopsy was taken.
She says after several laboratory tests in 2017, she was advised that removal of the whole breast was the only effective treatment followed by chemotherapy radiation at the Cancer Diseases Hospital in Lusaka. CLICK